For my whole life I’ve lived up and down the Hudson River, in Hastings, in Ulster Park, in Ossining. New York City crouches on its shoreline, and I lived there for twenty years. The Hudson happens to be my favorite river in the world – although to be precise it is an estuary.

I’ve written about its history, in both nonfiction and fiction — about the rubble-stone house of Margaret Hardenbroeck, in Yonkers, about Blandine berry-picking on a Manhattan bluff, and other people whose lives I placed against this magical backdrop. But I haven’t just told stories about a place. I’ve lived it.

I was thinking about some of the things I’ve actually done along the Hudson’s reaches. What helped me in my imaginings. How the Hudson Valley has informed my life.

I’ve taken a canoe out through ancient marshes at the river’s edge. Had picnics along its shores. Dined in fine restaurants. Rode a bike. Collected beach glass.

Kissed. Thrown sticks for a swimming dog. Gone swimming myself. Taken the train, that glorious route down the river’s eastern flank. Snoozed on that train and missed my stop.

Watched fisherman pull out catfish. Careened along the Henry Hudson Parkway above the river in a series of second-hand cars. Visited a yacht house in winter, warmed by a wood stove. Hitched a ride on a tugboat. 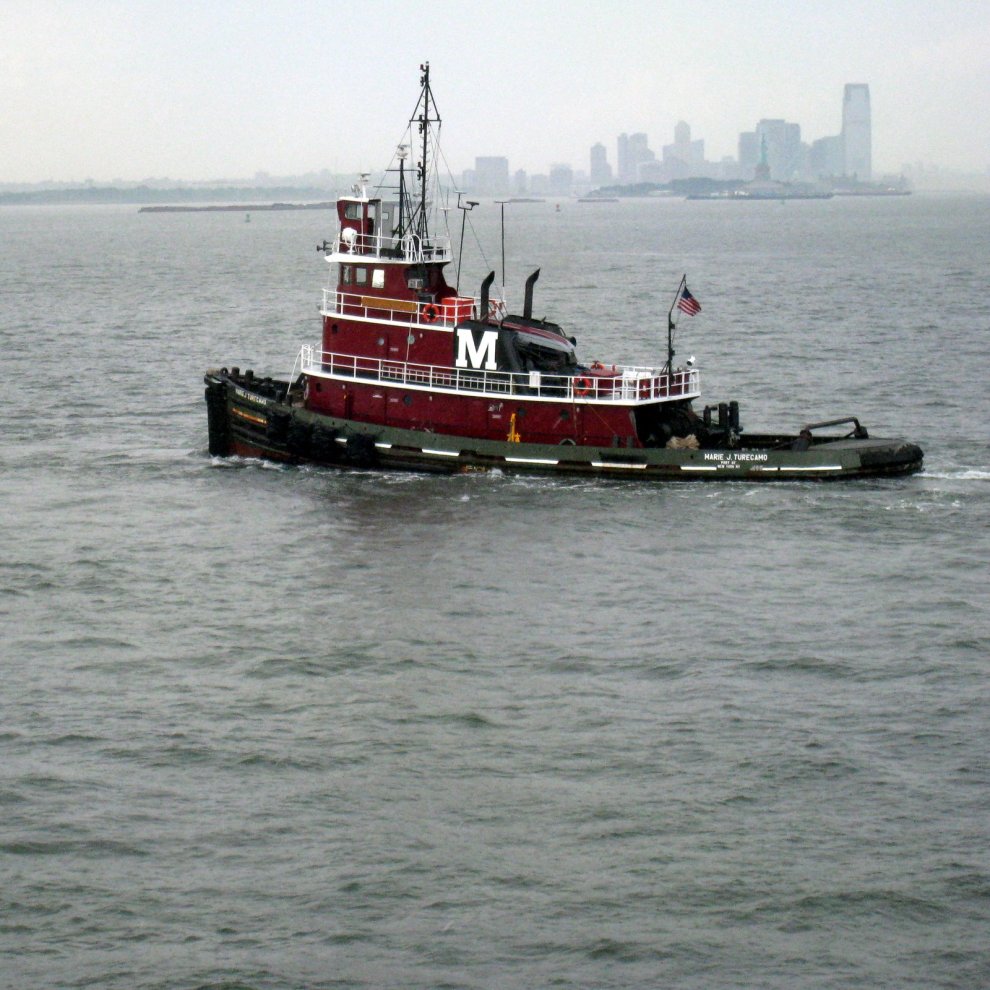 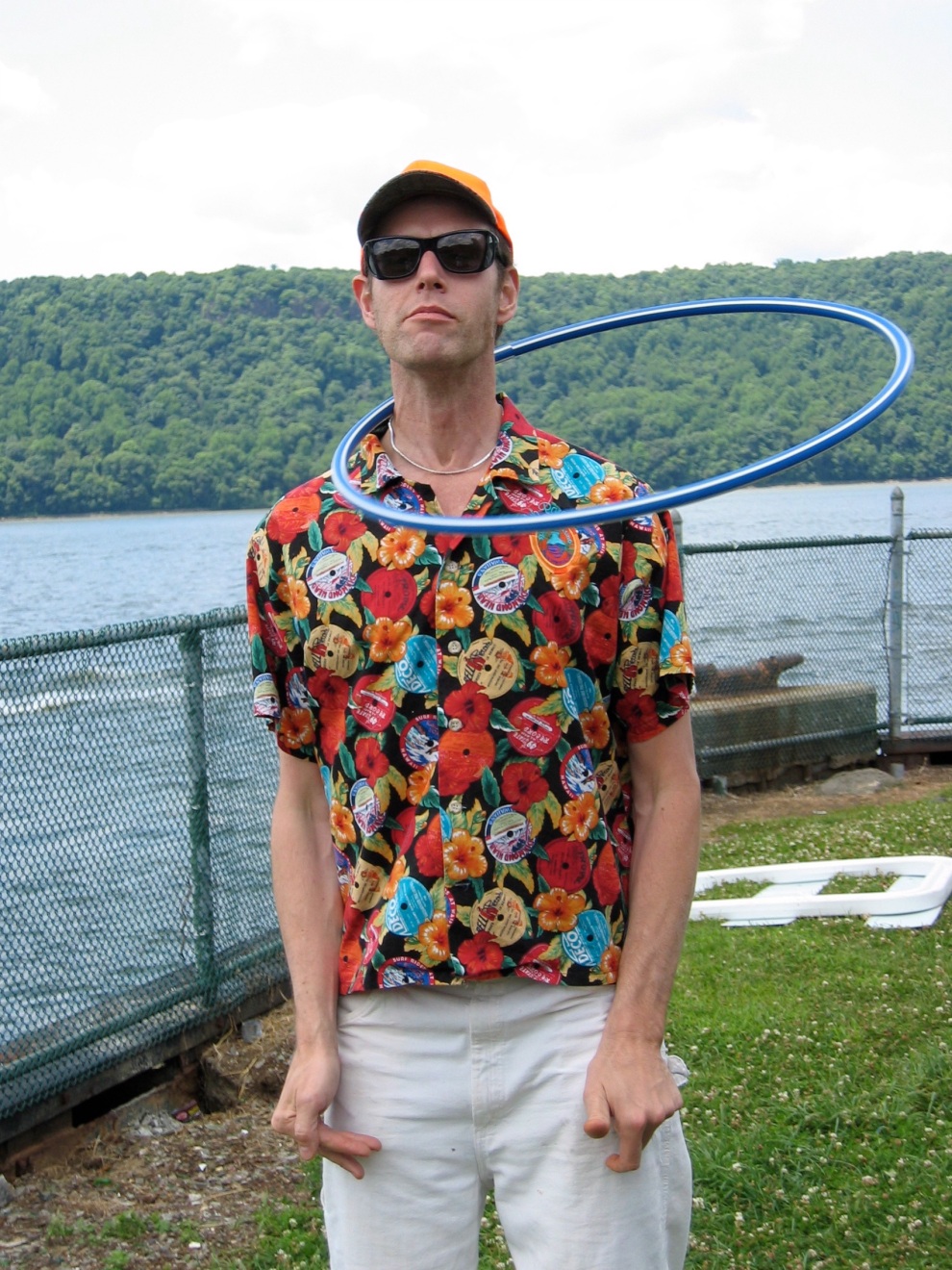 Heard blasting rock and roll concerts on ancient piers. Wandered a factory ruin from the nineteenth century. Did I mention throwing a stick for the best cattle dog in America?

Saw fireworks explode up from every little Catskills town down the river’s length one Fourth of July. We sat on an escarpment far, far above the river coursing below.

As an adolescent, I read classic books in a library overlooking the water.

Later, bought paperbacks at library sales. Talked about my own books in library all-purpose rooms.

Watched my three-year-old get gleefully wet under a sprinkler at a city park in Manhattan’s Upper West Side. Devoured garlicky Dominican mofungo at a lunch counter a block from the water in Sleepy Hollow.

Hiked the Breakneck Ridge Trail, which rises 1,250 feet in a three-quarter mile stretch and hovers over the river as it winds. Experienced vertigo and rapture at one and the same time. 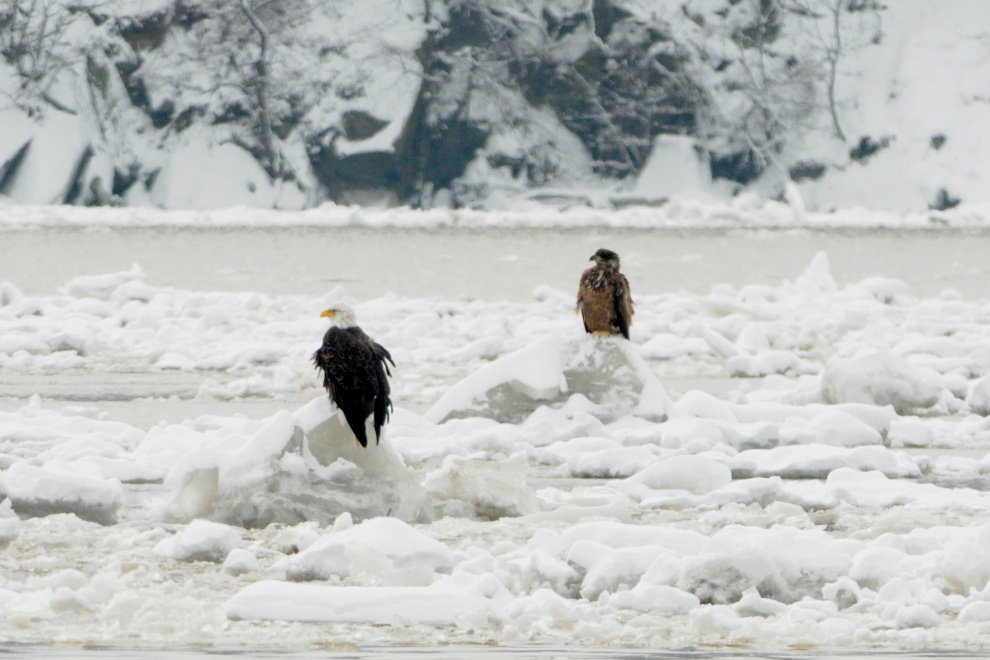 Admired art on walls with river views. Experienced the unicorn tapestries, in awe. Taught children to make art. Touched cattails. Bought hanging plants from Garden Club ladies. Watched my teenager kill it in soccer games on a field watched over by the Palisades. Stood on the porch of Washington Irving’s stucco cottage, Sunnyside, imagining the 1840s river the way he must have seen it, appalled when the railroad went through. 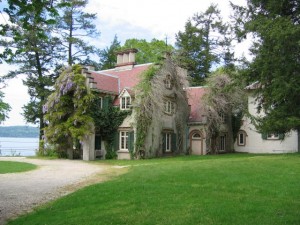 Skipped stones, clumsily. Never could master that. Threw a stick for a dog. Considered the white-tailed deer swimming across to New Jersey – diaries describe the phenomenon in the seventeenth century. A long time back, but a drop in the bucket for the old, bountiful Hudson.

What have you done along the Hudson–or your own personal favorite river? Leave a comment, will you?