A guest post from writer Peter Zimmerman:
A couple of weeks ago I moved into an old brick building circa 1880.

It’s in one of those little sleepy Hudson River valley towns not far from where Rip Van Winkle dozed off…….

It turns out that it used to be an Odd Fellows Hall. Over the past 16 months I have lived in four different houses and apartments, in three different counties — and it feels like the Odd Fellows have been following me around, wherever I go!
Apparently the Odd Fellows used to meet in the fourth floor of the building. Having often worn the lampshade on my head, I’d like to become an Odd Fellow, officially, but Jerry says they’re not accepting new members.

Many of the Odd Fellows are literally dying out. Hardly any of them are my side of 80.
This fraternal organization has existed since 14th-century England — some date it back to the Sixth Century. It spread to America in the 1700s. Like the better-known Elks, Moose, and Masons, they have many secret beliefs and customs. Aside from just being Odd Fellows, their primary purpose is raising money for various charities.
Here’s one of their “degree charts.”

The Order is also known as “The Three Link Fraternity”, referring to the Order’s “Triple Links” logo – three links contain the letters F, L and T, (Friendship, Love and Truth). 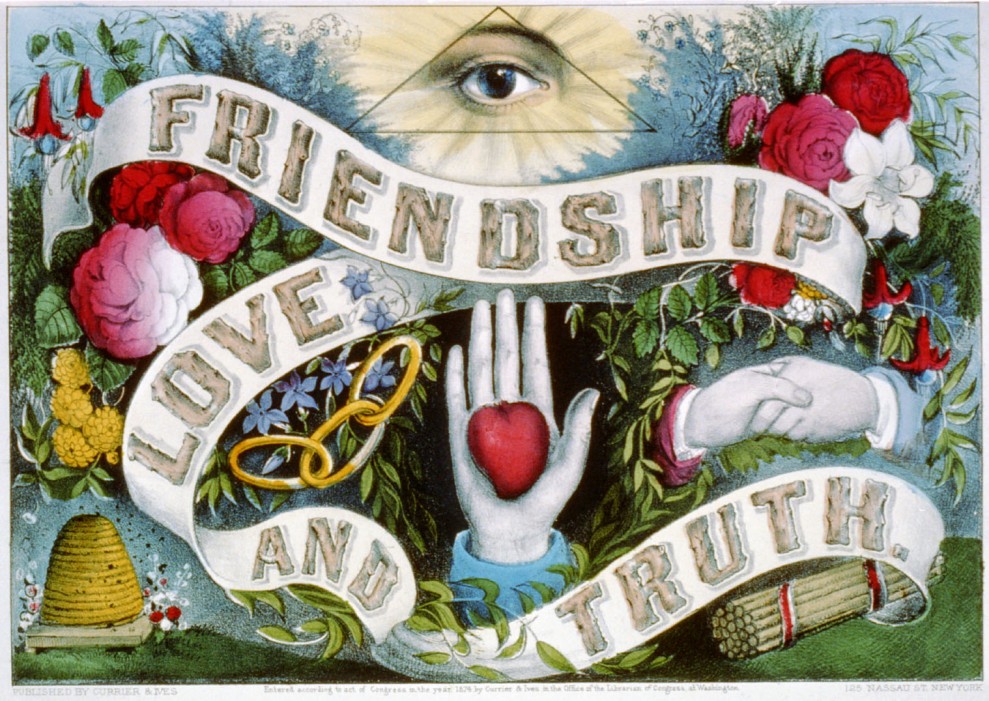 You can buy antique Odd Fellows clothing and gear from eBay, some of it for surprisingly cheap. 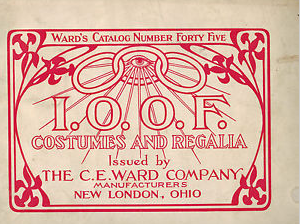 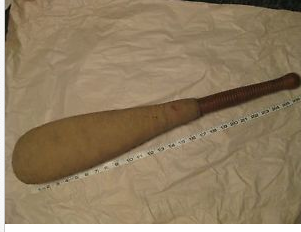 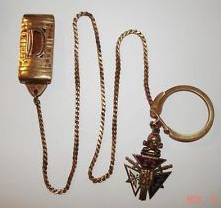 The name “Odd Fellows” arose because, in England’s smaller towns and villages, there were too few Fellows in the same trade to form a local Guild. The Fellows from a number of trades therefore joined together to form a local Guild of Fellows from an assortment of different trades, the Odd Fellows.
Famous Odd Fellows have included King George IV, Winston Churchill, Levi and Matilda Stanley — King and Queen of the Gypsies — and George Harrison’s and Ringo Starr’s fathers.

5 responses to “Some Odd Fellows”