Damn. My cup runneth over with links. My computer wouldn’t let me save another bookmark, it was so stopped up, so I had to prune. Throw out and organize. Floss. Figure out what I really needed to save, what I might need – need being a relative term – and what could be relegated to the virtual trash heap. So I’d have room for new, extra important links!

It was enlightening, actually. In embarking on this task, I found that there were three big categories that had held special importance for me in the past few years.

One was wonderful me and my wonderful work . My log cabin got its due . Even a movie (just a glimmer, but a Hollywood glimmer) had found its way into my bookmark file.

When I was a middle schooler making covers for my little hand-crafted books by binding pages into cardboard and calico with ironed wax paper, I think I would have been amazed that some day someone in the world would be interested in what I had to say. I still remember the smell of the hot wax paper as it was pressed, and the excitement that Miss Henny Penny’s Travels was going to be “published.”

Edith Wharton tells a story in her autobiography, A Backward Glance, about going in to a book store in London when her first book, The Greater Inclination, came out in 1899 and asking the manager innocently if there was any new and interesting book she could look at. “In reply Mr. Bain handed me my own little volume, with the remark: ‘This is what everybody in London is talking about just now.’” He had no ideas who he was talking to.

Then, second, I have the category of Gertrude and Sylvia  and Simone   and the rest of the ladies who launch. And more of Stein.

I couldn’t believe how many iterations I had of critiques, praise, profiles, pictures of the women who inspired me over the years and still fascinate me.

The third whopper of a group: scarves. Knit patterns for scarves. Especially circle scarves. Yes, cooking and knitting do take up some of my time, I admit it, unintellectual as that might make me. I’m itching to make Paula Deen’s gooey butter cake. But the scarves have it. I made seven this winter. Plus a sock. 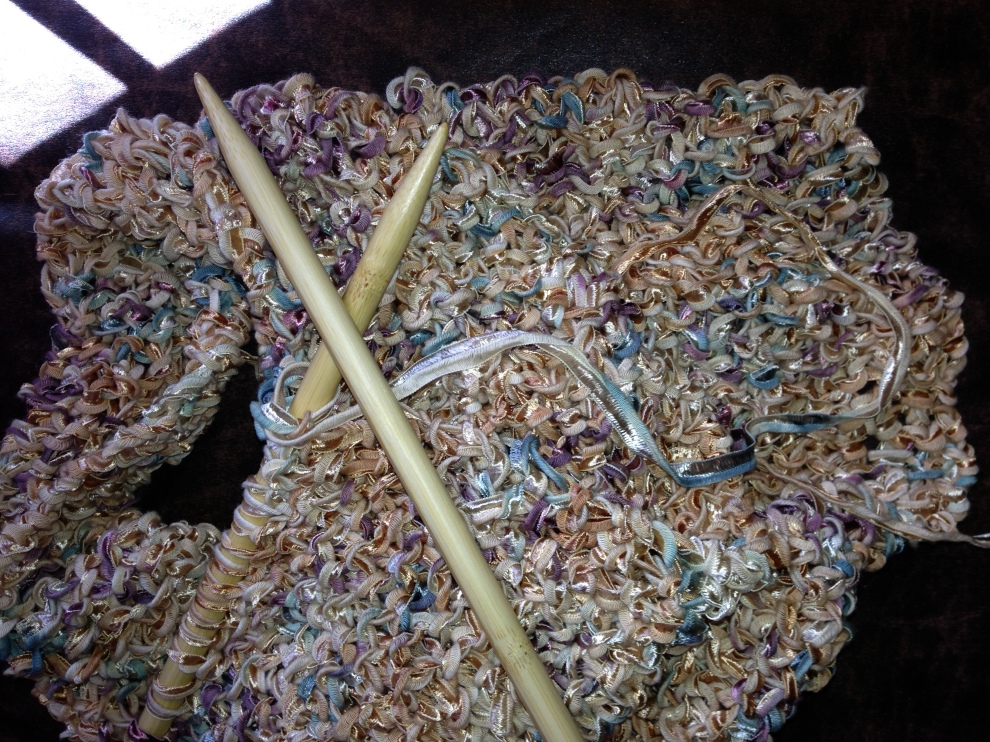 Then there is everything else. Before they go into the Older Bookmarks file, I’ll highlight a few that have grabbed my interest along the way. A self audit, as it were. And a little gift to anyone looking for something new to chew up their time.

I obviously made a serious trip into Victorian America in recent months. Many times over Dance. Dress. Getting around. Mansions, mansions, mansions. Does my time machine have an exit onto Manhattan’s Fifth Avenue in the 1870s? You bet. 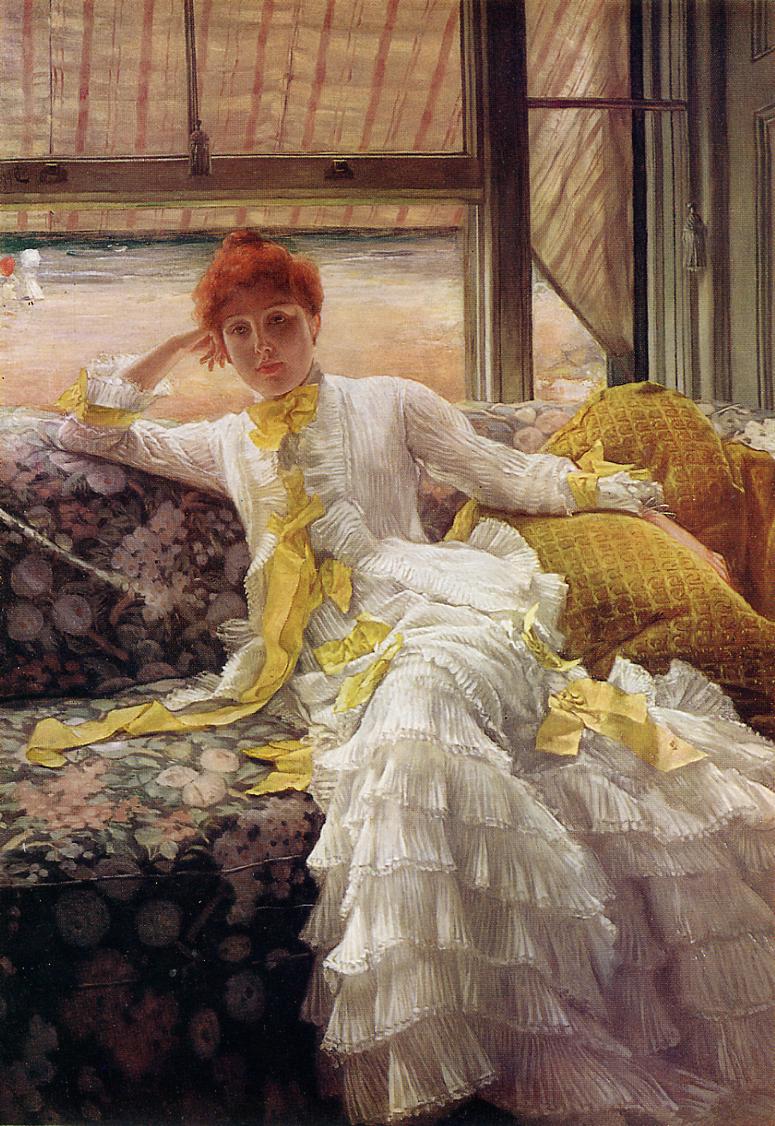 Even (or especially?) Victorian headless portraits interest me. So much of this nineteenth century arcana found its way into Savage Girl, my new novel that will be published in early 2014, which officially made it work, but it still felt like a guilty pleasure.

More research, this time for The Orphanmaster, unearthed this incredibly absorbing digital redraft of the Castello Plan. You can hover over the first street plan of New York, a drawn-to-scale view of seventeenth century New Amsterdam, and investigate what it was actually like.

I had the idea at one point that we should explore Oliver’s genetic background and see what part of him was actually pit and which part was hound. So I looked into DNA testing for dogs.

I wondered what you’d see if you opened the refrigerator door in Bangkok or Jerusalem. I found out at Fridgewatcher.

I always find it useful to keep a library on file in case my disheveled bookshelves won’t yield it up. And so, here they are, minding their own business, various books in their entirety, like George Orwell’s Down and Out in Paris and London, one of my favorites,  and the Diary of Samuel Pepys. And it’s always good to be able to access an exhibit based on Whitman’s Leaves of Grass. 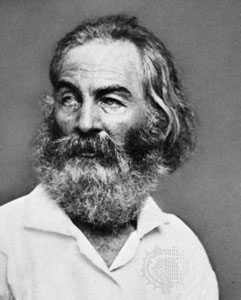 Gil and I ventured to Au Pied de Cochon in Montreal. For a while afterward we didn’t get our cholesterol levels checked. The menu  includes such delicacies as Tarragon Bison Tongue and Foie Gras Poutine (foie gras is their speciality, along with everything pig-related), all of it drenched in butter. It was here that I had the famous “duck in a can,” consisting of a duck breast, a lobe of foie gras, half a head of garlic and some kind of spectacular gravy packed into a metal can, like a soup can, and boiled.

Afterwards, when you’ve been sitting at your table for a while marveling at the number of trendy people there are in Montreal, the waiter opens the can at the table and dumps the whole stew onto your plate. Fabulous.

If you like menus as much as I do, you’ll go to The New York Public Library’s historic menu collection.

Something I don’t want to file too far way is The Top Ten Relationship Words That Aren’t Translatable into English, assembled by a serious linguist, and including such gems as Cafuné (Brazilian Portuguese): The act of tenderly running your fingers through someone’s hair.

Probably the most delightful site I’m back-burnering. For now. Or, on the other hand, I think I’ll leave it out for a while in case I want to take it with me as a reference when I next tour the Metropolitan Museum of Art: Nipples at the Met(“updated regularly”).