Deep in the Novel Cave

Sshhh. I can’t hear you. I am writing a book. Or as Father John Misty said in a song last year, “I’m writing a novel, because it’s never been done before.”

I want to make amends for letting my daily posts slide a bit recently. It’s partly that I’m preoccupied by the release of Savage Girl, yes. But more relevant, perhaps, I have been deep in novel-writing, a process that in my experience tends to zone out most other activity. Like laundry, dishes, housekeeping.

My new book tells the story of a girl in 1776 New-York (back when the city had a hyphen), and I have been spending all my time in that British-occupied city.

Let me tell you what it is like in my household when Gil and I are writing books. 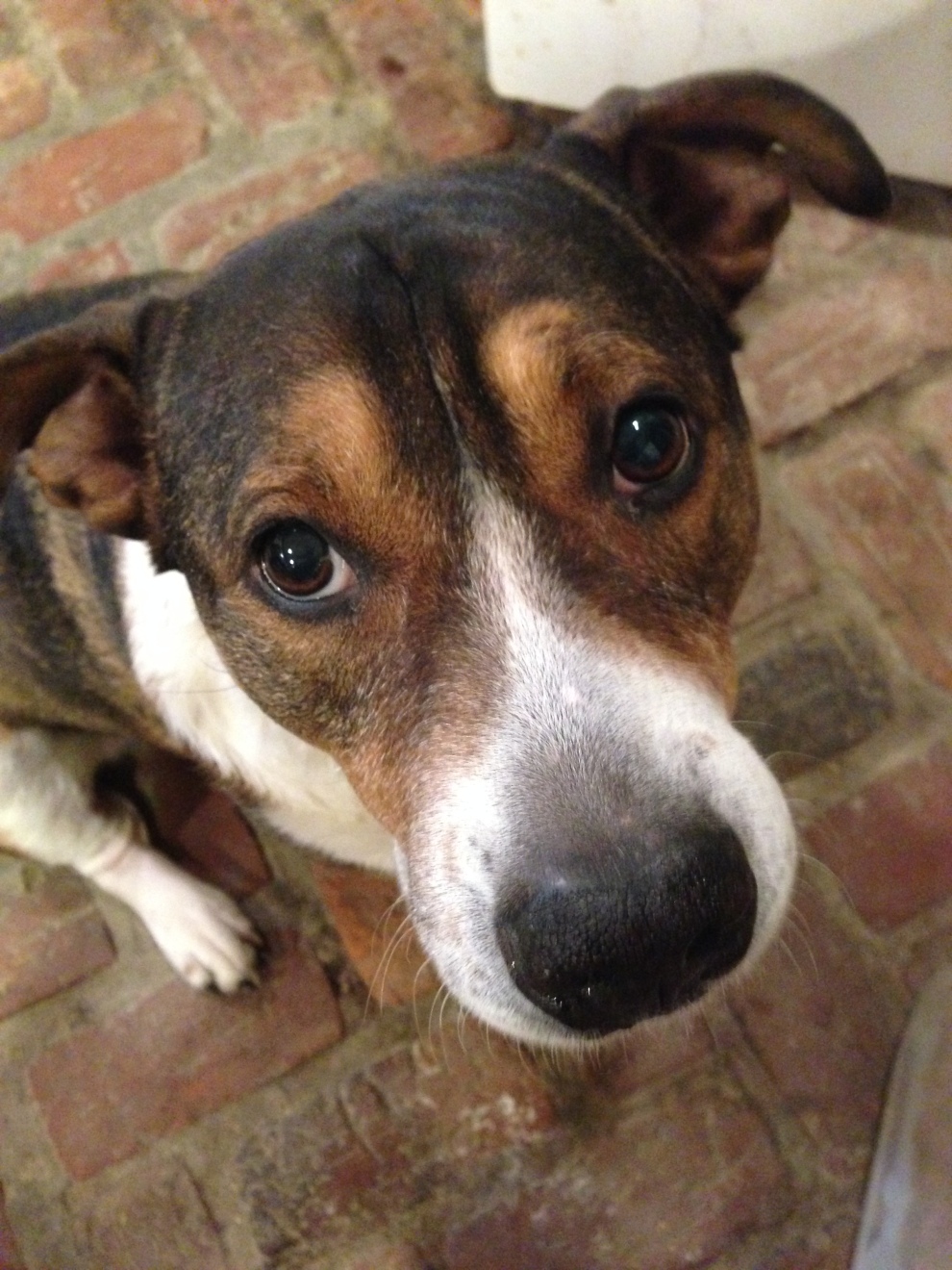 Coffee, lots of it. We sit down at the computer. Get up for lunch, the lightest lunch possible so that we won’t be sluggish in the afternoon. Sit down once more at the computer. Knock off in the late afternoon. Let Oliver take us for walk. Dinner. Game of Thrones reruns. A fitful, novel-haunted sleep.

It is boring. It is fascinating. To me, anyway, if to no one else.

“There are three rules for writing a novel. Unfortunately, no one knows what they are.” Thus quoth Somerset Maugham. And so it is really a matter of creating new rules, a new language, every single day until you get your 450 manuscript pages finished. You never know what you’re doing. It’s insecurity raised to the max, alternating with momentary blips of glee that you got something right. Got something write. Ha.

Anything outside that process is hard to fathom, hard to incorporate – the spring buds on the trees, the return of the birds, social beckonings, exercise, even cooking good food, something that for me almost never falls by the wayside.

I remember years ago attending a party with a book freshly done, wiped out, eyes bleary, toasted to a turn, and thinking that it was impossible to even have a social conversation with someone who had not just finished a book. I simply could not relate to a book-less human being.

“There is nothing to writing,” said Hemingway, “All you do is sit down at a typewriter and bleed.” A mite melodramatic, are we?

Once upon a time, the novelist Amy Tan’s house burned down with her manuscript in it. She didn’t have another copy. She said she had no interest in talking to anybody whose house had not burned down, she was so consumed by what had happened.

So Gil and I retreat into our little cave, better known as the Cabin. The only thing in the Cabin is, right now, a pair of computers. And a dog. (Oliver refuses incontrovertibly to fall by the wayside.) There is the odor of hyacinth in the air, a strangely chemical smell, if beautiful. And a new page to be written, with words I cannot yet imagine.

5 responses to “Deep in the Novel Cave”