Wild Music for a Savage Girl

What wild child anthem gets your juices flowing? Curtis Mayfield’s Little Child Running Wild? Wild Thing by the Troggs? Or perhaps an oldie like Bessie Smith’s I’m Wild About that Thing? My personal favorite:  Born to Be Wild as rendered by the immortal Etta James.

Whatever your taste, you can get a bunch of hits in one place when you check out the Spotify playlist I’ve put together with the help of Viking for  Savage Girl’s release in… 11 days (really? is that possible?).

Of course, these selections all appeal to our contemporary taste and would probably appall the characters in Savage Girl, who would have been more entertained by music that was quite different in a pre-Victrola, pre-modern age. To enjoy popular music in the late nineteenth century people might sing around the piano in their homes, enjoying such numbers as My Grandfather’s Clock (1876), Clementine (1863), or Home on the Range (1873). They would also enjoy some of the great composer Stephen Foster’s work, tunes such as Beautiful Dreamer (1864) or Jeannie With the Light Brown Hair (1854), which were popular throughout the second half of the 1800s. 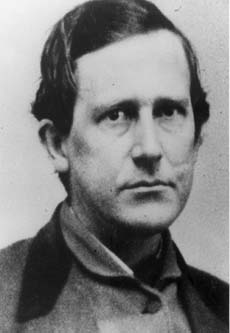 If they attended a ball, they would in all likelihood waltz – the most popular dance step of the nineteenth century — to compositions by Johann Strauss, Jr, who wrote the famous Blue Danube among over 400 waltzes.

I don’t think you’ll ever waltz to the Troggs. But you can try. Just click on my Spotify playlist.

3 responses to “Wild Music for a Savage Girl”