I breezed through the local shopping mall yesterday on my knee scooter, only mildly terrifying the people directly in my path. I felt good. I had completed all my shopping days before. There would be nothing to buy in the future. And the Christmas tunes swelled loud and corny and hypnotic all around.

Peter Zimmerman keeps forking over bales of posts my way, generously, during this rather sedentary time for me. So here is another:

My sister and I have debated (Peter writes) which one of us fixated the most on The Little Drummer Boy when we were children. The most famous version of the Rumpadumdum was recorded by the Harry Simeon Chorale in 1958.

The story depicted in the song is somewhat similar to a 12th-century legend retold by Anatole France as Le Jongleur de Notre Dame (Our Lady’s Juggler), which was adapted into an opera in 1902 by Jules Massenet. In the French legend, however, a juggler juggles before the statue of the Virgin Mary, and the statue, according to the version of the legend one reads, either smiles at him or throws him a rose (or both). The song was originally titled Carol of the Drum and based upon a traditional Czech carol.

As for the most depressing – and, Jean says, most wonderful – Christmas song, she votes for Have Yourself a Merry Little Christmas, introduced by Frances Gumm (Judy Garland) in the 1944 film Meet Me In St. Louis. 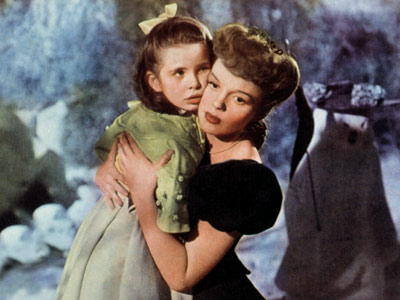 Next year all our troubles will be miles away, until then we’ll have to muddle through somehow. Magic lyric, says Jean. While I would choose Perry Como’s Home for the Holidays (you can’t beat home, sweet home) with its manic bridge.

I met a man who lives in Tennessee

He was headin’ for, Pennsylvania, and some home made pumpkin pie

From Pennsylvania folks are travelin’ down to Dixie’s sunny shore

From Atlantic to Pacific, gee, the traffic is terrific… 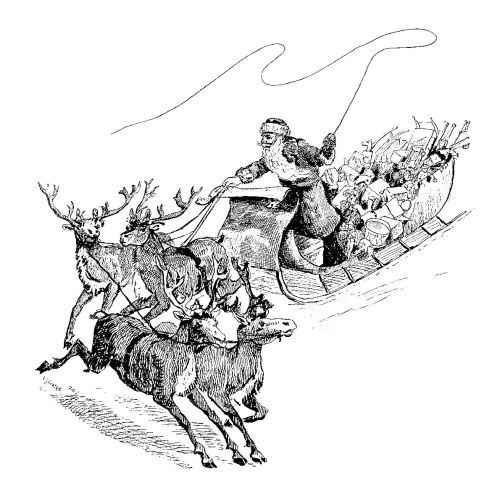 Leopold Mozart’s Sleighride is more to my liking. Lots of jingle bells, no whips. THE Mozart was Leopold’s father.

Some of my other favorites include Doris Day’s Toyland, Fats Waller’s Swinging Them Jingle Bells, Liberace’s Jesu Bambino, and Tammy Wynett’s Away in a Manger. 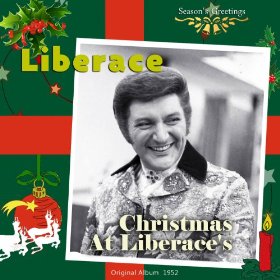 The most beautiful song is Harry Belafonte’s We Wish You a Merry Christmas medley.

My brother Andy’s favorite Christmas song is We Three Kings. Not to be depressing but here’s one of the verses.

A life of gathering gloom

Sealed in the stone cold tomb.

If anyone can update the tune, it’s the psychobilly musician Reverend Horton Heat. 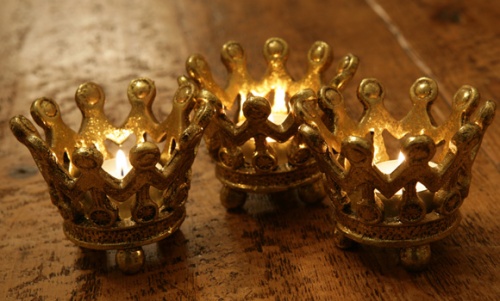 A very merry Christmas to all!