When the fall chill hits and you wrap yourself in a shawl and feel like drifting off to other times and places, these links might inspire you.

The Evolution of Love Songs. In case you ever forget the words to Let Me Call You Sweetheart, here rendered by the Peerless Quartet in 1911.

Chrysalis is a firm of archaeological consultants that specializes in the history of New York. They’ve recently pursued excavations in the South Street Seaport Historic District that recovered two intact nineteenth-century wooden water mains. Other treasures: eighteenth-century toddlers’ slippers crafted of leather, and British Revolutionary soldiers’ buttons, which turned up along the original shoreline of Manhattan. A liquor bottle seal circa 1764 brings that time alive.

Between 1885 and 1908, a collector named William Hayes Ward amassed a bounty of 1,157 cylindrical seals dating as far back as the beginning of the fifth millenium. If you like tiny images on semiprecious carved stones from Mespotamia – gods, bulls, antelopes galore — you will want to take a look at these enchanting objects, which formed the core of J.P. Morgan’s collection.

Living With Herds: A Visualization Dictionary is a short film by a research fellow at an Australian university that shows how Mongolian herders communicate with their animals.

Women’s bodies were never meant to be squeezed into corsets, which is immediately apparent when you check out x-ray images from 1908.

Linguistic fossils offer a glimpse of times gone by. 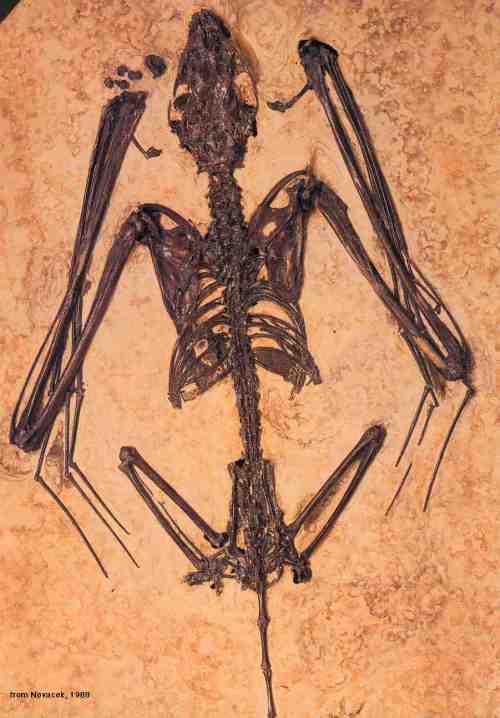 And finally, secret, tiny fairy doors began materializing all over Ann Arbor. This was in 2005. Perhaps not surprisingly, the carpenter turns out to be a children’s book author. Doors have appeared at the library, the pet store, the children’s hospital. Anyplace they’d be sure to raise an eyebrow and the corners of your mouth.

4 responses to “Nuggets From Afar”