The Pleasures of the Urban Arborist

I wish I could suck it all up, absorb it and remember every single thing. Driving in the black night over the highways of New York City to get to the site. The lichen on the burly oaks. Their majesty.

The smell of sesame oil wafting through the Chinese neighborhood at Francis Lewis Boulevard. The 7:30 am parade of children to school, holding their parents’ hands. The identical row houses of Queens. The crone who was surprised when I approached her: “She’s a lady!” which is true, though I like feeling a little bit like a man on this job. The persistent smell of exhaust from the landscaping truck. Prickly sweetgum balls, red maple twigs, the puffs that hang swaying from the london plane. 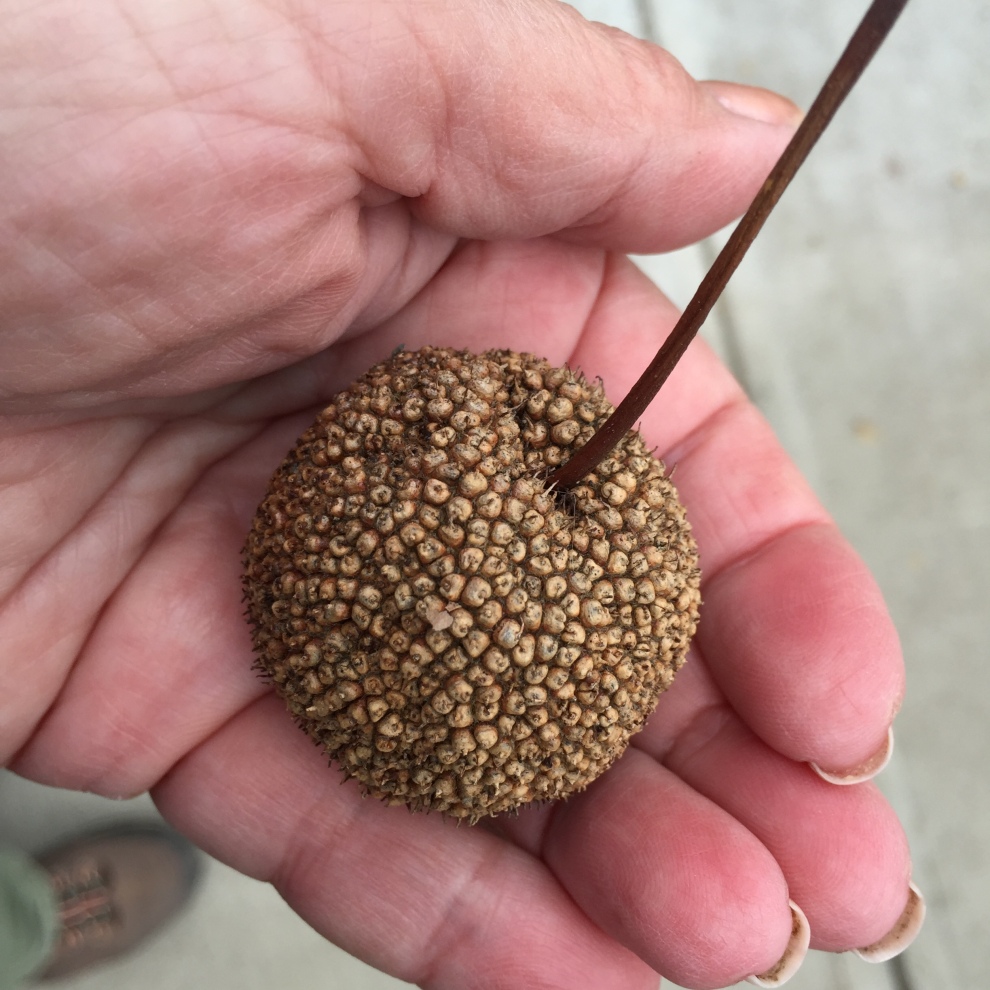 The way the root of the l.p. emphatically bulges over and raises up the sidewalk.

The resident who was aghast that her neighbors had had their mammoth tree butchered: “I came back from Vegas and it was done!” 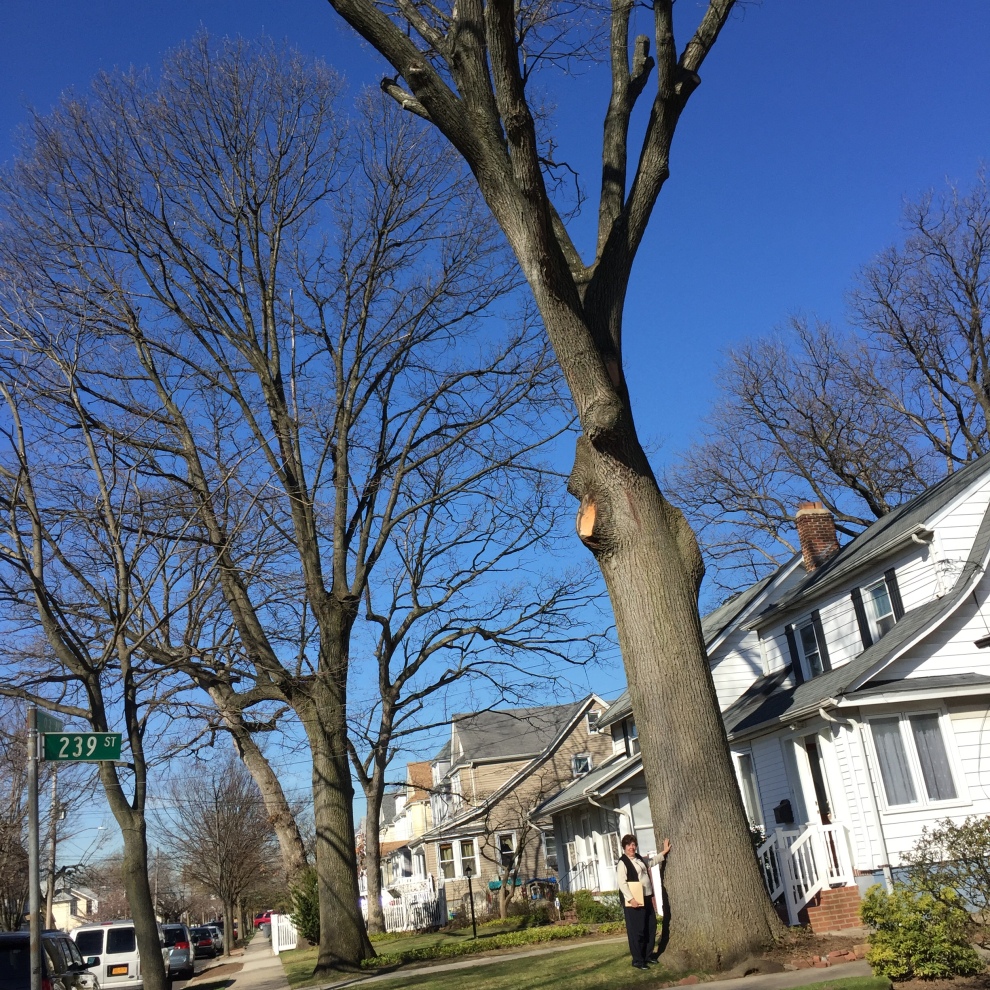 The haunted houses of Brooklyn. 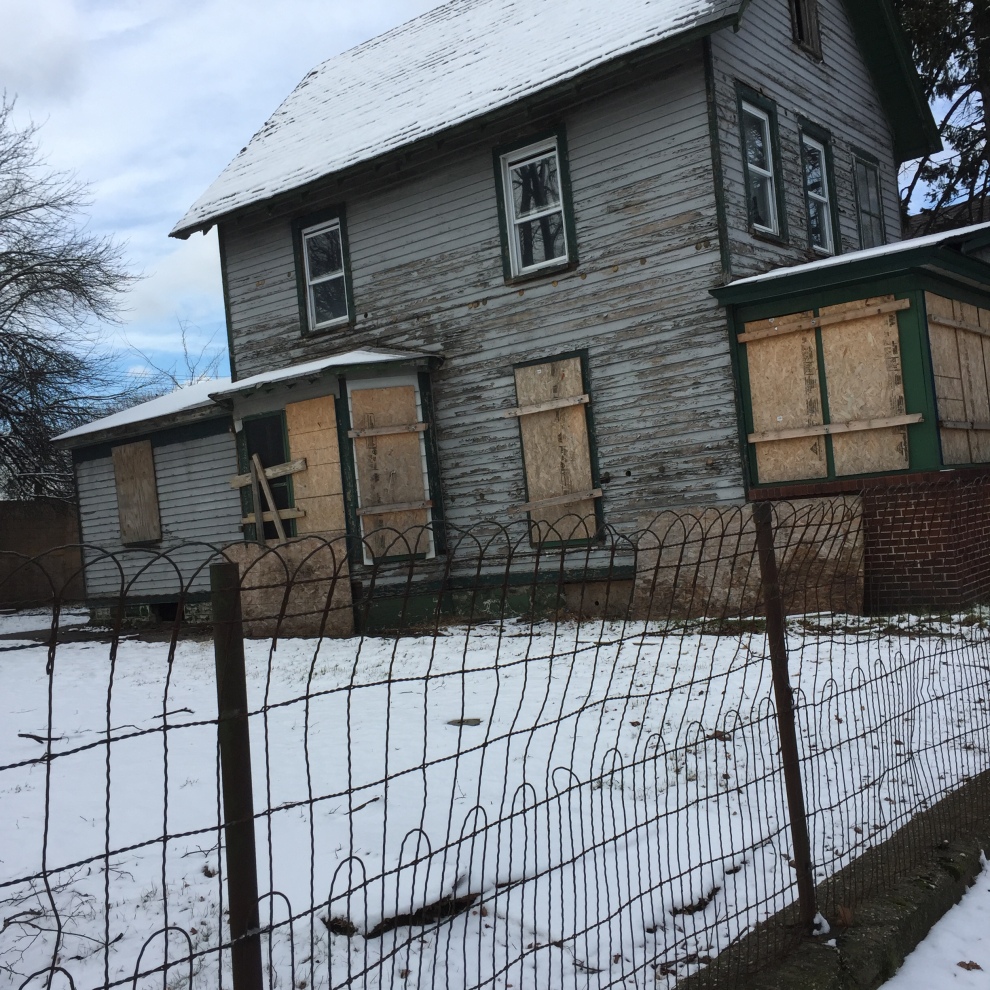 Learning to differentiate between a zelkova and a linden. Bad bodega coffee. The best lunch in the world.

The soapy grace of laundromats that let you pee there. Proud pit bulls. The soft detritus of leaves pushed up against the gutters. Laying my palm on a fat cherry trunk, feeling its lenticels under the pads of my fingers.

Days that are poems.

And always, the juxtaposition of the natural and the manmade.

I’ve been doing this for just under a year now.

4 responses to “The Pleasures of the Urban Arborist”