“The digital process becomes a tool, almost like a time machine as I’m embarking on the journey to where I once belonged and at the same time becoming a tourist in my own history.” So says Tokyo-born, London-based photographer Chino Otsuka. She created an evocative series of images called Imagine Finding Me in which she digitally inserted the grown-up version of herself into scenes of her childhood. I find the work eerie, dreamlike, and immensely affecting. I can only imagine creating some form of this with my own image. It might be like they say about a doppelganger – your meet yours and you both explode. More of Otsuka’s photos can be seen here; what follows are just a few. 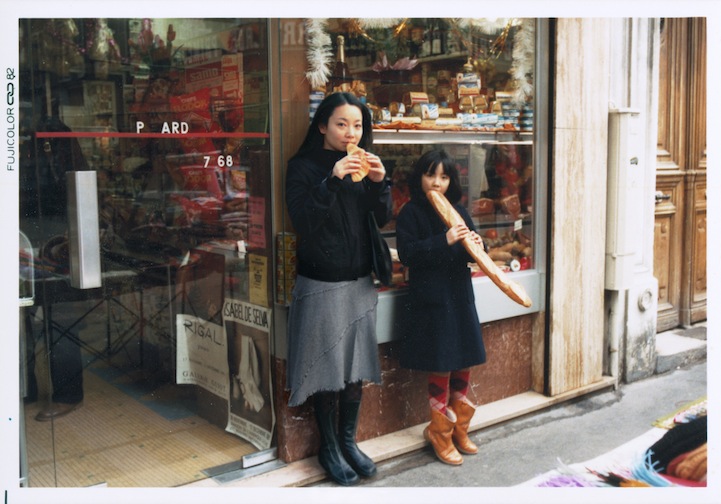 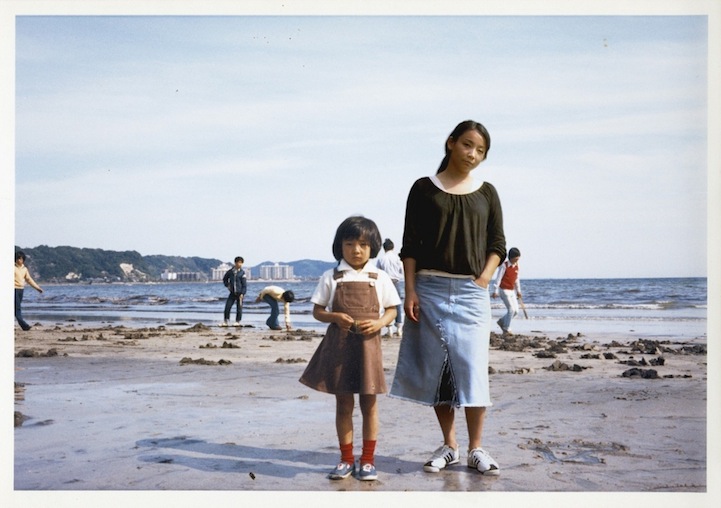 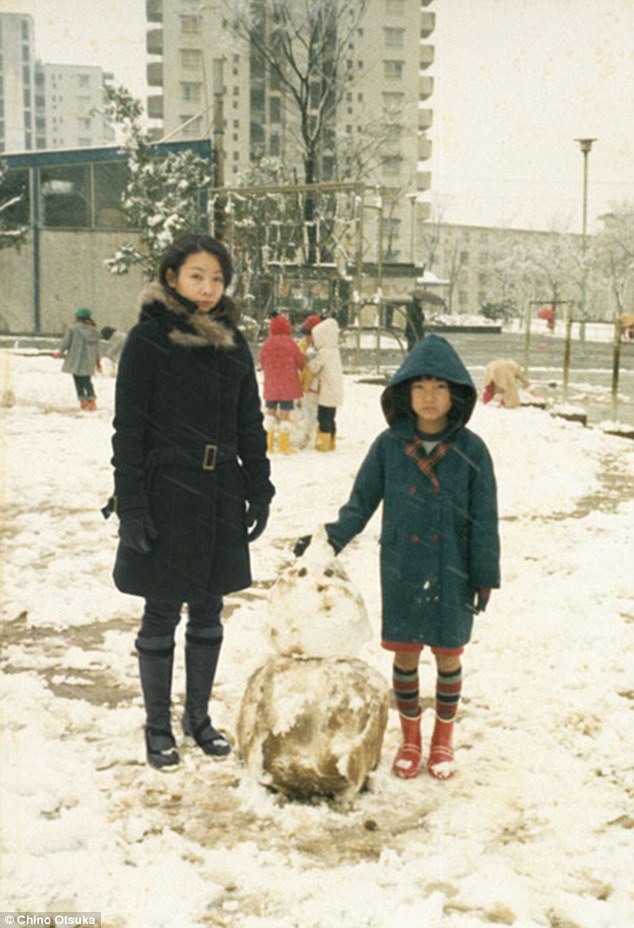