There were not enough chairs. Victorian Society guests who came in late had to huddle by the door rather than join the hundred or so in the room. I was only a little distracted by all those wide eyes in the audience, drinking in the images on the screen behind me, so entranced were they by the Gilded Age. It was a marvelous evening.

The Victorian Society New York members are a lovely bunch, very serious about their history and dedicated to preserving the built past of the nineteenth century. Talking about I.N. Phelps Stokes and his passion for Old New York, I could see that that strong interest of his resonated personally with so many of this group. That Edith “Fiercely” Minturn’s old-fashioned beauty touched them.

There were some great minds and delicate sensibilities in the crowd. The master horologist John Metcalfe – clock expert, to you — with public school English diction and an L.L. Bean bag, informed me that when Newton and Edith Stokes packed up a sixteenth-century British house in 688 boxes to export and reassemble on the coast of Connecticut, they were not the only ones.

It was, apparently, a vogue at the time for those who could afford it. I knew that those of tremendous wealth paid people like Stanford White to cull the monasteries of Europe for great rooms that would be installed intact in their country houses. But I didn’t realize the wholesale shipping over of houses was a fashion for the fashionables until Mr. Metcalfe told me so.

There was the great preservationaist and historian Joyce Mendelsohn, who introduced me with the gracious admonition that listeners buy “two or three books “ and to give the extras to friends. Music to a writer’s ears. 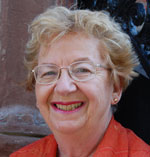 An author herself, most recently of The Lower East Side Remembered and Revisited: A History and Guide to a Legendary New York Neighborhood, Joyce has been a pivotal presence in Victorian Society New York.

Then there was the architect-scholar David Parker, who first introduced me to the dripping-with-history Loeb house at 41 East 72 Street. David knows pretty much everything about buildings and interiors of the late nineteenth century, all of which he applied to the renovation of that brownstone, with its Herter furniture, Tiffany glass, Minton ceramics, swags of velvet and fantastically patterned wallpapers.

There was a woman from Fraunces Tavern that had me sign copies of all my books at the request of her boss there. Fraunces Tavern is one of the oldest structures in Manhattan – it was first opened by Samuel Fraunces in 1767 — and I was proud to give a talk there once before.

I hope I do so again soon.

One scholar present had completed a doctoral thesis called “Psychosexual Dynamics in the Ghost Stories of Henry James.”

If she had had a copy with her I would have bought it and asked her to sign it. 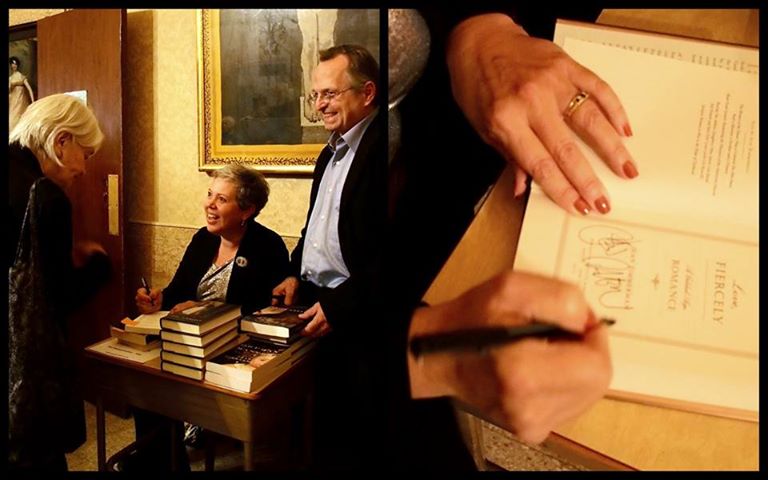 5 responses to “A Victorian Evening”