Though I still don’t quite understand what a typology is, the form fascinates me nonetheless. Diana Zlatonovski makes typologies fascinating. This, for example, is a collection of sunsets she amassed on Flickr, drawn from the work of Penelope Umbrico.

A curator of interesting objects and images, Zlatonovski compiles them into organized entities for our admiration/edification. She is a photographer. She photographs objects herself. And she distills other work into the essence of their parts (giving proper credit, of course, where credit is due, like these pools of Franck Bohbot).

Her own photos tend to the more delicate. This image she calls “Bundles,” comprised of seashells from a  museum collection, wrapped up like bon bons. 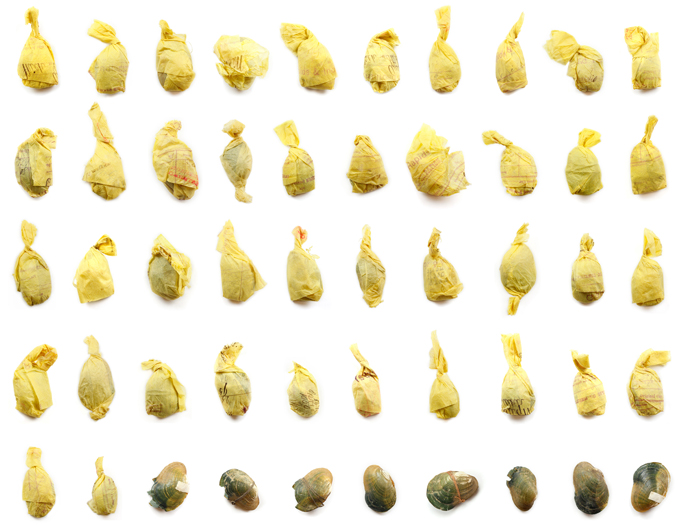 I asked Diana, who works at the Museum of Fine Arts in Boston, when she started working with groups of objects. “I started my typology project about a year and a half ago,” she told me. “The first series I photographed was the Wrenches.” 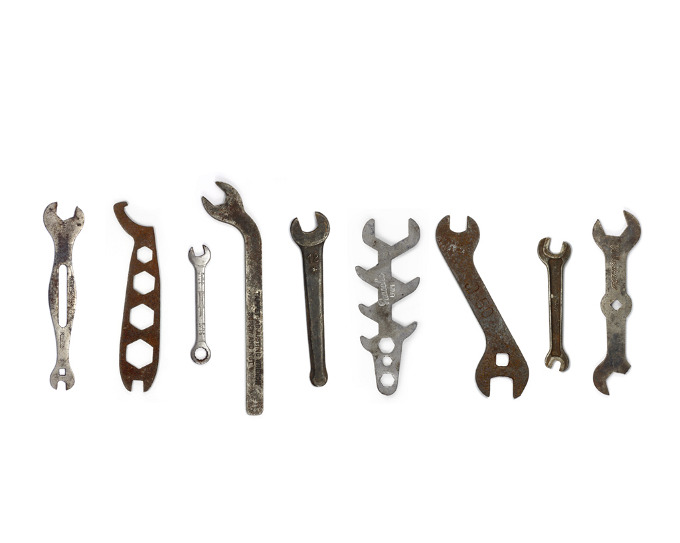 Her work seems to derive its inspiration from that of a famous pair of typologists, Bernhard and Hilla Becher, German artists who worked as a collaborative duo until early in this century. 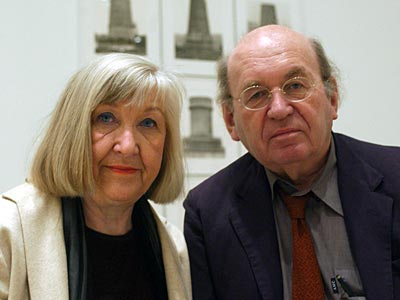 Diana told me she has been working a lot with collections at the Harvard Museum of Natural History. She also does some photography in her own studio and travels to collectors’ homes.  “The up side of  doing that is that I am able to spend more time with the collector and hearing the stories behind the objects and how they brought them together.”

Why are arrangements of like objects so arresting? We are invited, perhaps, to entertain the idea of their seeming permanence… these matchbooks will go on forever in whatever permutation. 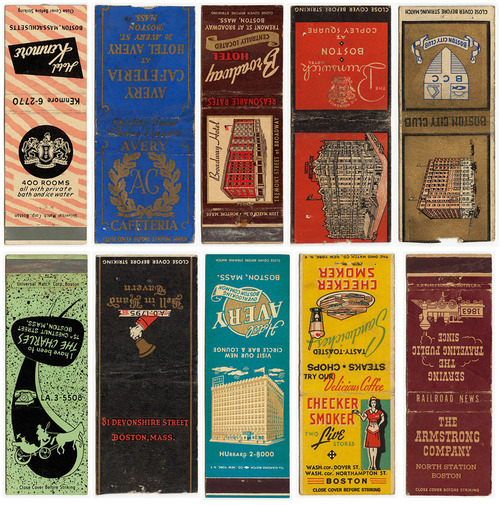 Except when they don’t. My parents had a typology of sorts — mid-50s Tokyo matchbooks enshrined under the glass top of a dining table, and those graphics are now far, far in the tail lights. You can’t even get a matchbook in a restaurant anymore. Yet the power of once-ubiquitous objects that have been replaced by other things is also fascinating.

I like Diana’s work so much because the collections she documents, unlike others, are made up of seemingly not valuable items. Collections too insignificant to interest real collectors. What is worthy of keeping, of arranging, of caring about? We take pennies in a jar for granted, for example. What if they were arranged mindfully and given pride of place in a well-lit photo? This is my typology, not Diana’s.

Does the artist have collections of her own?

“It’s hard not to!  I am always finding interesting things. Luckily, I am usually most interested in small objects…much easier to store.” I love her typology of forks.

Which objects do you find the most fascinating or beautiful, I asked.

“It really varies,” she said. “There is always an emotional response that brings me to selecting objects, it can be aesthetic, nostalgic, or any number of things. But I definitely am drawn to the form and color of an object as well as to its story, where it came from, what it represents.”

I don’t know about you, but I’d like to know everything about these vintage, wacky, glamorous cigarette-holders. 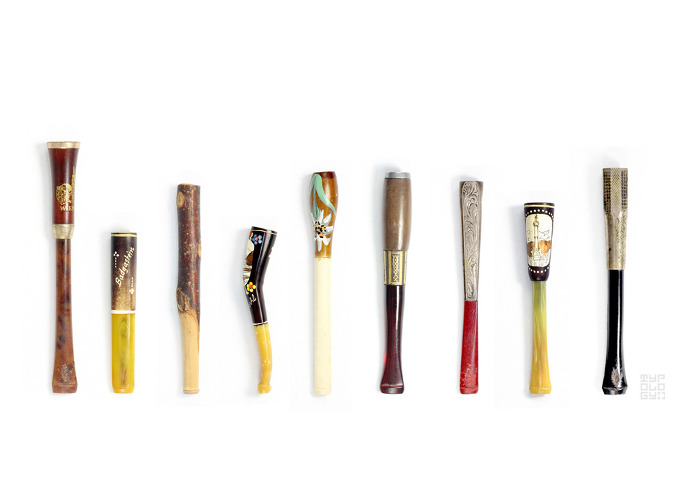 You can find Diana’s original photographs on her web site.

Her blog, The Typologist consists mostly of artist submissions or images she has compiled from digital collections.