Rainy day rush hour on 9A, the four-lane that runs through Manhattan and north past the Cabin. Traffic has us crawling. But the radio is loud, with Phosphorescent singing Ride On/Right On. 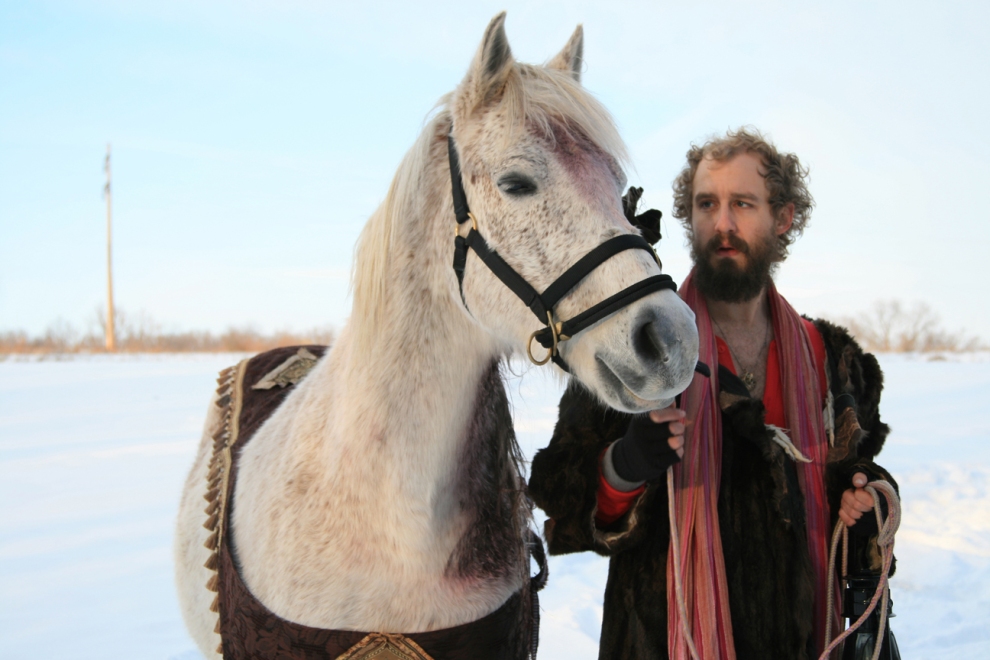 Let’s go for a ride, hey you turn me right on

Let’s get on the bike, hey you turn me right on

The city at night, hey she turn me right on

Phosphorescent’s the moniker for an Alabama-to-Brooklyn boy named Matthew Houck (he previously went by the nom de guerre Fillup Shack) and he has out a new album, perfect for rainy day traffic jam listening.

I’m approaching that long, weedy section of highway, bordered by a sluggish streambed, where ordinarily the cars sail along briskly. There’s a sign along here someplace, planted out here near the road by someone who remains invisible. It’s plain plywood, painted white with black Gothic lettering and a simple legend: GOD ANSWERS PRAYERS. I’ve passed it hundreds of times, but I’ve never been able to get a picture of it because traffic moves so fast and there’s no shoulder to stop on. The sign just blinks by.

Now, God and I are not ordinarily on the most intimate terms. But I love this sign that has greeted me on every drive home and in many frames of mind, including the most dispirited. GOD ANSWERS PRAYERS. Okay, whatever you say. And I start to wonder about other manifestations of the same phrase. 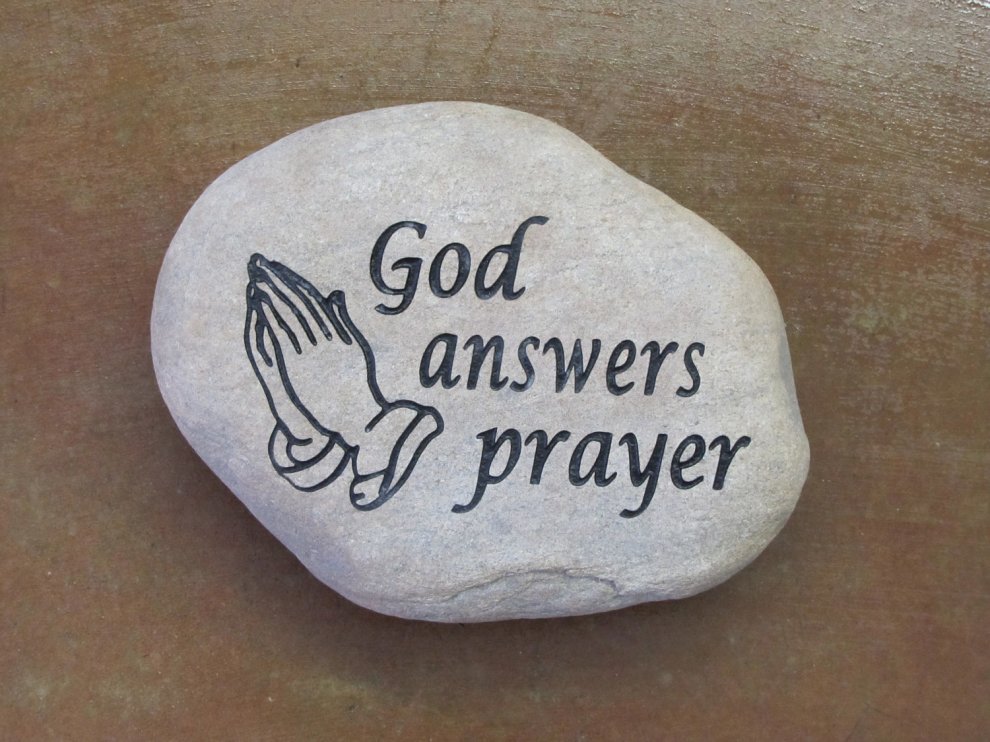 They abound, on hats as well as rocks. 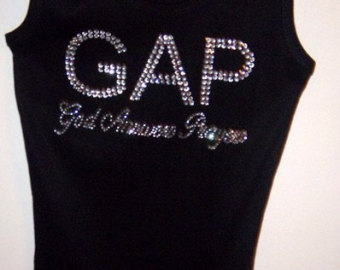 Is that what GAP means, as in The Gap? Those nice pants I bought last Fall? Never knew.

Zowie. Turn the radio up. Mr. David Bowie has come out with a new body of work, including the exciting song The Next Day, the video for which has been condemned by the Catholic Church as indecent. Well, it does show Bowie attired as Christ alongside Gary Oldman as a debauched priest (I thought Oldman was already a debauched priest) and Marion Cotillard as a beautiful prostitute with stigmata wounds.

Bowie hadn’t put out a record in a decade, I guess he felt pent up. Ho hum, the traffic does crawl. Gil was in a jam yesterday and God answered his prayers with the Dan Hicks song on his shuffle, Traffic Jam.

Prayers, they don’t always work so good. I favor the sentiment of Oliver Wendell Holmes: We have learned that whether we accept from Fortune a spade, and look downward and dig, or from Aspiration an axe and rope to scale the ice, the one and only success which is ours to command is to bring to our work a mighty heart.

As true today as it was when he said it in 1884. It doesn’t fit on a plywood sign, unfortunately.

You can get a daily “meditation” like the Holmes quote in your inbox from All Souls, a church that is almost not a church it is so open-minded – “deeds, not creeds” is its motto. To get you questioning things like prayer.

That sign on 9A, I like it almost as much as the one I saw by the side of a Nebraska highway about ten years ago. We wanted to bring it home with us but couldn’t figure out a way to tie it on top of the car.

A God with limits? Isn’t that heretical? For some reason I like the in-your-face Nebraska farm wife who stuck it along the interstate. She was probably shaking her fist at us as we drove away.

Whooosh—there goes GOD ANSWERS PRAYERS. Funny, I was just praying I would see that sign come around.

3 responses to “Prayers and Limits”