What would be the college student’s Pompeii? 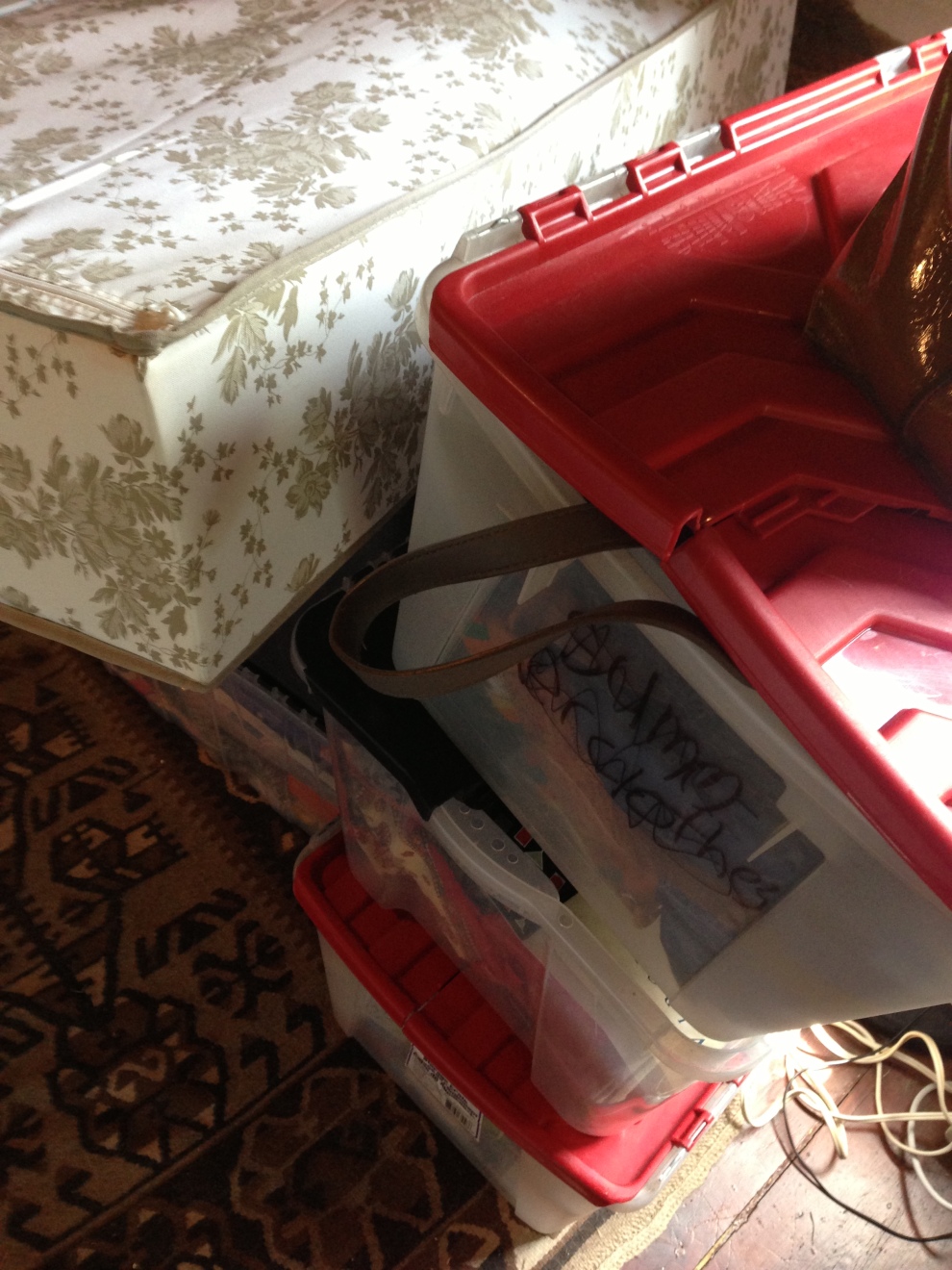 I like an Australian photographer who runs a very nice blog out of Melbourne, focusing on landscapes and historic architecture. Leanne Cole finds the magic in places. Sometimes she writes about her inspirations, as in a post today about the photos of Pompeii she saw that hit her hard when she was around ten.

“Buildings that are falling apart and ravaged by time are incredibly appealing,” she writes in her bio. I’d agree with her. So are the images of people from that ancient city, their shapes formed in ash that was then filled with plaster so that we can miraculously see  them as they were at the instant the lava came down. 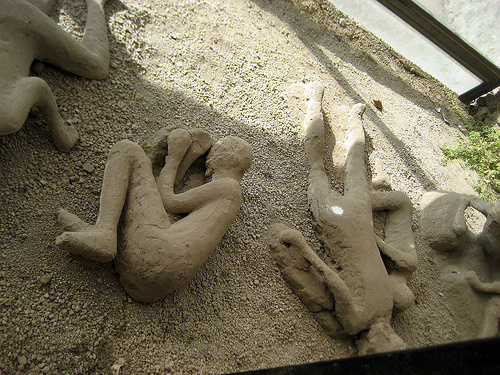 I am thinking about what life would look like in a split second of time because I have a college student home with her bundles and boxes, which we are sorting through to see what goes into storage for the summer. Looking at her things (and things, and more things) as a historian, I’m thinking about about this moment, her belongings, and what they would depict unearthed from their ash and pumice 2,000 years from now.

Where would they find you, who would you be curled around, 2,000 years hence? Possibly Maud and Oliver would be together as a pair. (I know, grisly. Bear with me.)

Would feathers be preserved? For a college student, a duvet is a home, a world. “It makes an uncomfortable dorm bed comfortable,” says Maud. Comfort, as important now as to the Pompeiins. 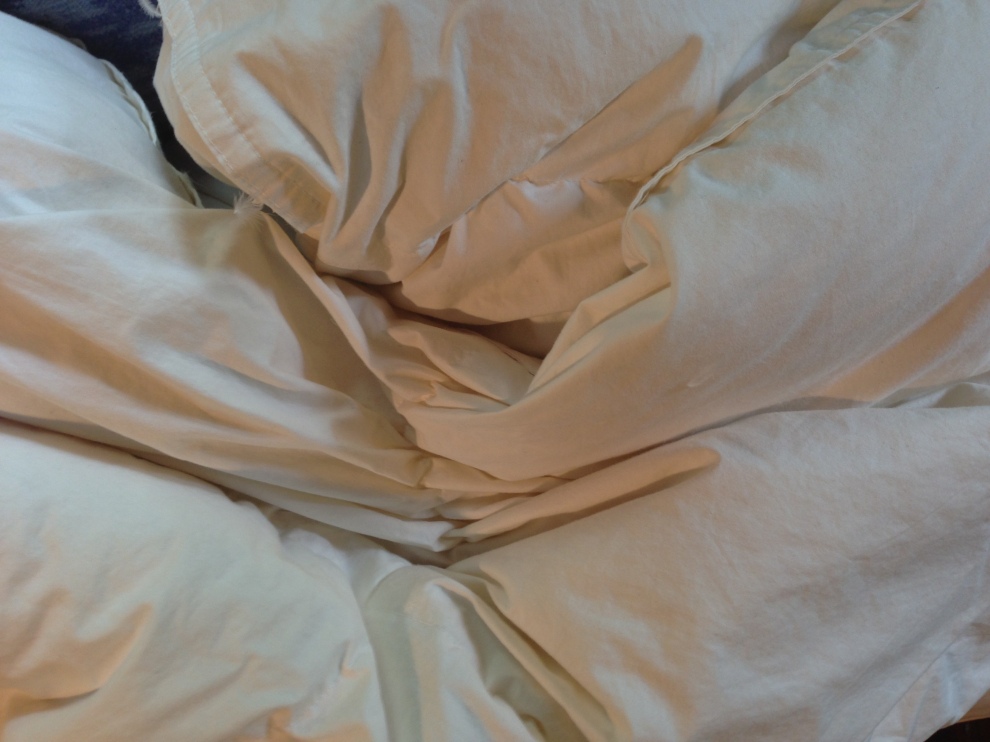 “You’re not going to get anything interesting out of this,” Maud informs me as I ask her to explain her world of things, as any circumspect college student would say. She brought home her plain old ottoman, the one that’s hollow, “useful for keeping my socks or other secret things,” she says.

Were the ancient Romans sentimental? Would you find a picture of a girl’s parents the day before their wedding, or a vintage picture of her pretty grandmother?

A fuzzy doodad from her boyfriend? 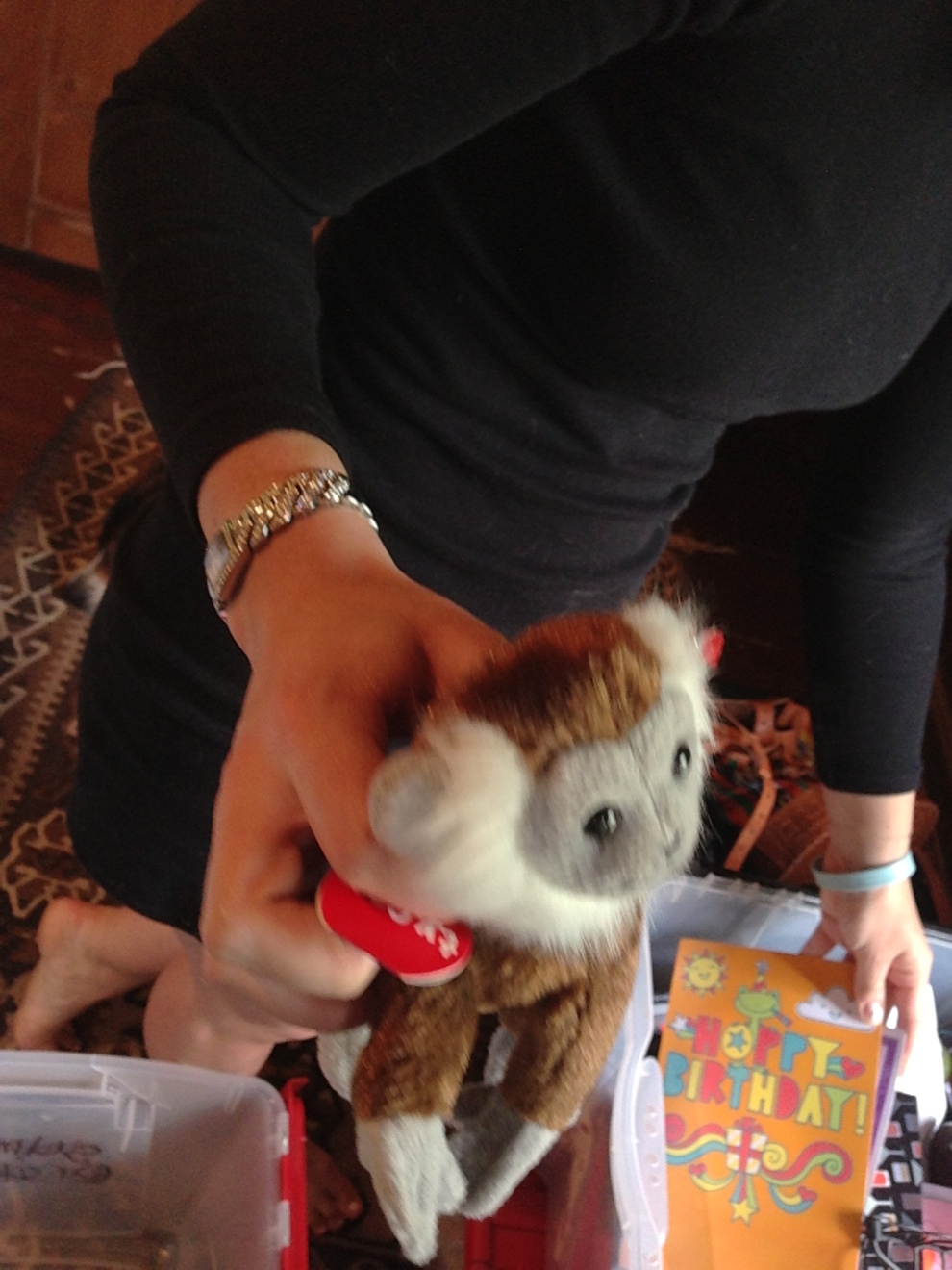 She preserves the soul of a friend who died, in a smooth stone she has kept since she was 14.

History in general counts for a lot.

I know the Romans were consumed with their physical appearance.

As are we all. 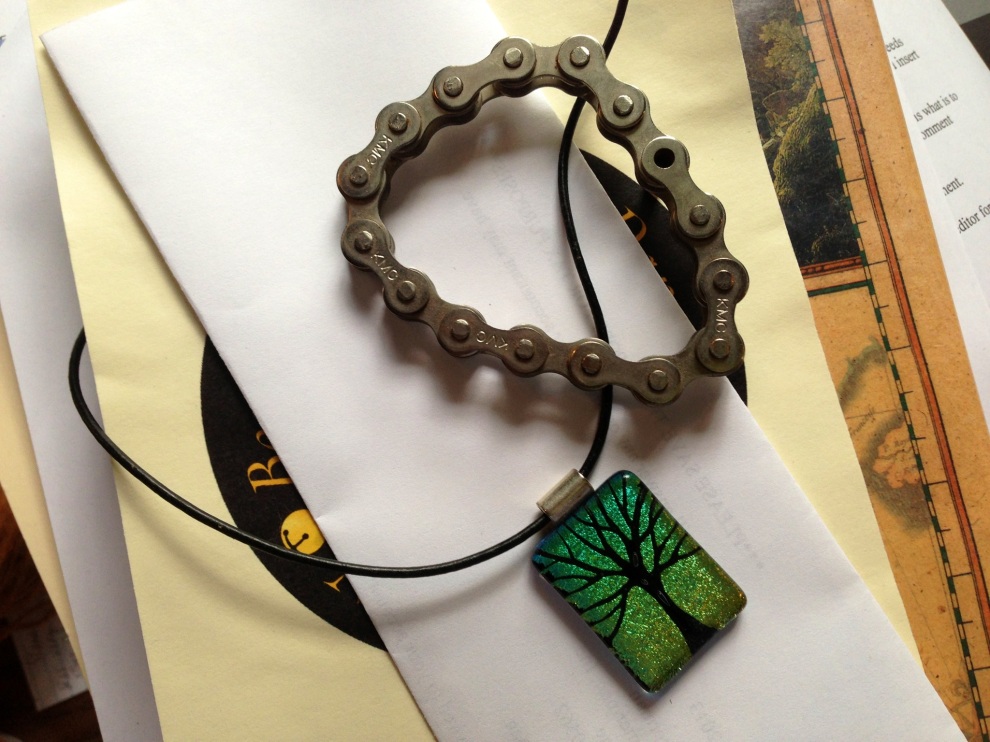 Bracelet from a fond teenage boy, made from a bike chain, and pendant of dichroic glass, a material made for the aerospace industry with multiple micro-layes of metals or oxides. In 4,000 when we are discovered under the ash, probably everything will be made of dichroic glass.

The Romans were literate.

Minerva’s wisdom ruled, then and now.

So did Bacchus. Maud got an advanced degree from the Columbia School of Mixology, and can make you a Manhattan whenever you please.

Tea calms the storms that come with being 21. 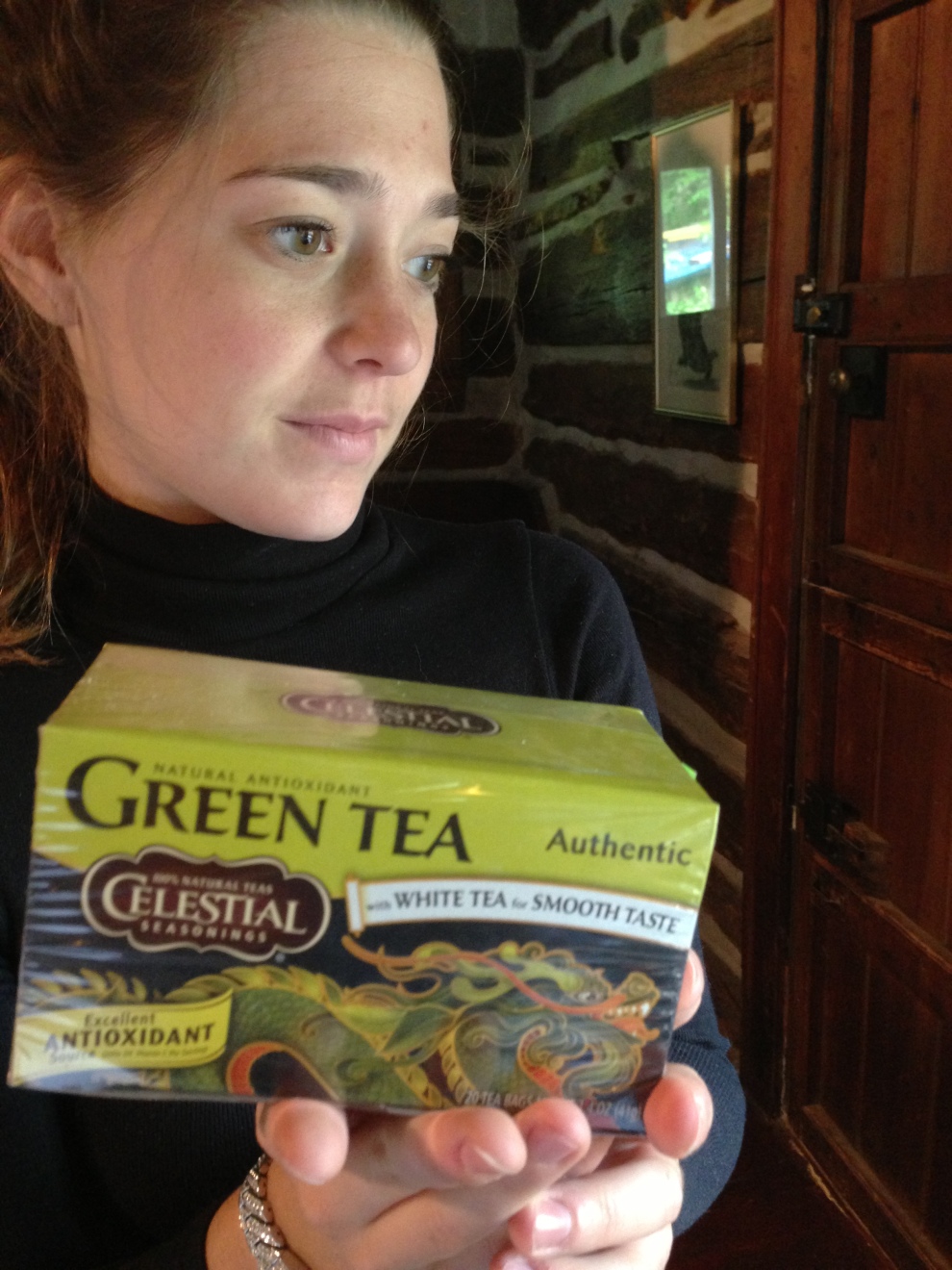 Everyone had their personal totem back in Roman times. Maud’s is the elephant. It will surely protect her, come what may. 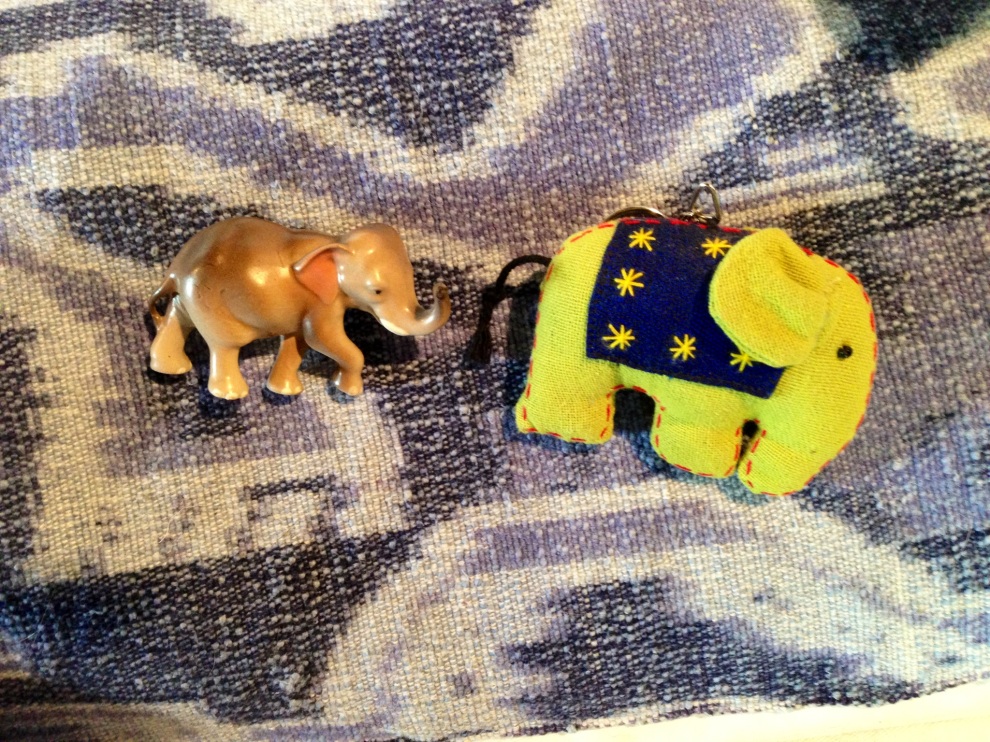 It’s some hard traveling being a college woman in those final sleepless nights of the term and finally, in summer, you get to take off your boots and rest your dogs.

Let the lava flow as it will.

2 responses to “A College Vesuvius”