A Quiche That Stands Up and Salutes

Does anyone besides me bake quiche anymore? Or has this delicious standby been totally ruined? By familiarity, by bad versions, by a laugh line that will never be forgotten?

Real Men Don’t Eat Quiche was a long time ago – 1982, actually. Funny guy Bruce Fierstein popularized the notion that consuming eggs and cream in a crust was unmasculine. Chopping onions, properly women’s work. Ha ha. Or should it be? 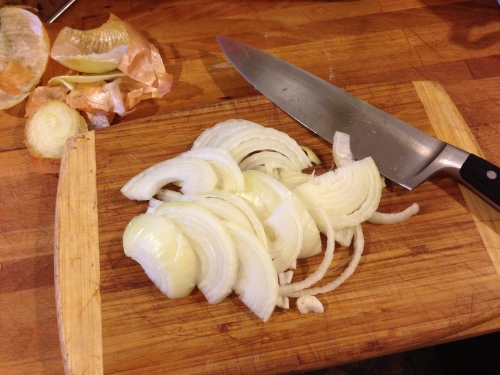 It was a time when the idea of men’s and women’s intertwining roles was particularly fraught. Women had, it seemed, gone on the warpath, demanding equal pay, control over their reproductive lives, a break once in a while in their household routines. I worked as an editor at a think tank called Catalyst, where we encountered business male executives’ overheated fears over the inroads of female executives. Scaling the corporate ladder or any other was in the pop cultural air. 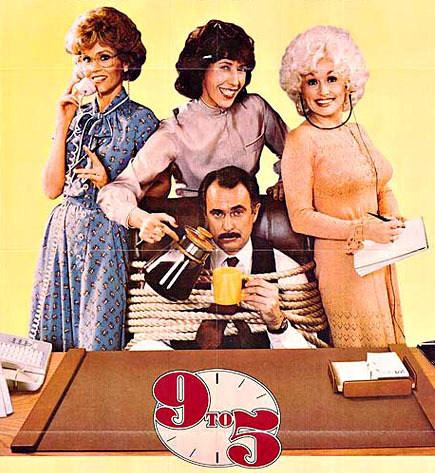 There were men who alligned themselves with women. I love this example of how some men came together in 1979 to share the good fight.

Slate’s Rebecca Onion writes that the newsletter’s authors were “group of men based in Berkeley, Calif., who were working for the ratification of the Equal Rights Amendment. The sheet was sent to interested activists throughout the late 1970s, as the feminist movement worked to secure the support of enough states to win the amendment’s permanent attachment to the Constitution.”

The group’s acronym stood for Men Allied Nationally for the Equal Rights Amendment. It’s goal, evidently, was “summed up in a motto that mixed arguments based on morality, feasibility, and ego: ‘Stake, Place, Chance, and Strokes.'”

Quiche eaters all, natch. Some were probably even quiche bakers. Quel horreur!

The B-52’s do a mean Quiche Lorraine. It’s about a little dog

About two inches tall, with a strawberry blonde fall;

Sunglasses and a bonnet

and designer jeans with appliques on it?

My point, and I do have one… as Ellen Degeneres used to say. In my house, the quiches happen to be my domain, while Gil does the donuts, the paninis and the best molasses cookies ever. 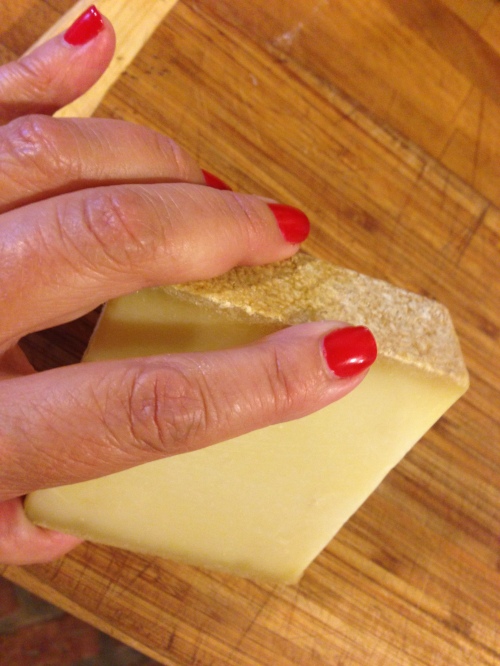 I haven’t given up on quiche. It’s a historic entree, having originated once upon a time not in France, actually, but in Germany, and English versions of custard in pastry go back to the 15th century. The original rustic Quiche Lorraine was dished up in a cast iron pan. So ours is a connection to a simpler time. I actually impressed myself by making it for the first time in high school, in home ec class.

And it meets my leftovers standard. The egg in a crust you heat up in the microwave the day after (or the day after that) is almost as good as you had it hot from the oven that first night. Crucial in a household of writers who might not want to pause mid-sentence to create a meal from scratch.

Julia Child has been my guide in developing a great recipe, but I don’t have patience with her doorstop tomes. 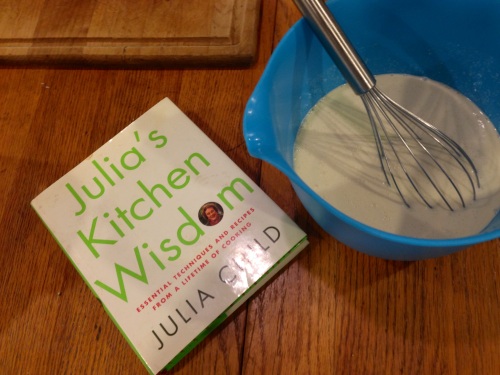 I think the 107-page Julia’s Kitchen Wisdom: Essential Techniques and Recipes From a Lifetime of Cooking has just about all the information and recipes that are needed to square you away with your pots and pans. I especially like one of the tenets of her quiche recipe: you measure out the proper amount of eggs to cream by cracking the egg in a half-cup measure and filling it with the dairy, continuing in the same way until you get the amount of liquid required.

This reminds me of another egg trick I thought was great when I saw it in a movie. When a recipe calls for a whole egg, you sklurp your finger around the inside of the shell after breaking it to make sure you don’t waste any bit of precious white.

I make what historically has been called a Quiche Lorraine, with eggs, bacon and cream, except I always use cheese, and usually add some kind of leafy greens or broccoli – to make it healthy (!). My crust recipe is tried and true, and I always use leaf lard if I have some in the house.

The recipe may be mustily retro, but let’s call it classic cool. The quiche. A recipe for men and women equally.

1 ½ c flour (half and half white and whole wheat)

Cut together butter, shortening and flour and salt, then mix in water with a fork; chill an hour.

(plus extra eggs/cream as needed to fill your pie plate)

greens or broccolli to taste, steamed

Whisk eggs and cream together.

Lay onions then bacon then cheese in pie shell. Pour in egg/cream mixture. Grind some pepper on top.

4 responses to “A Quiche That Stands Up and Salutes”