She made a pretty good biscuit. 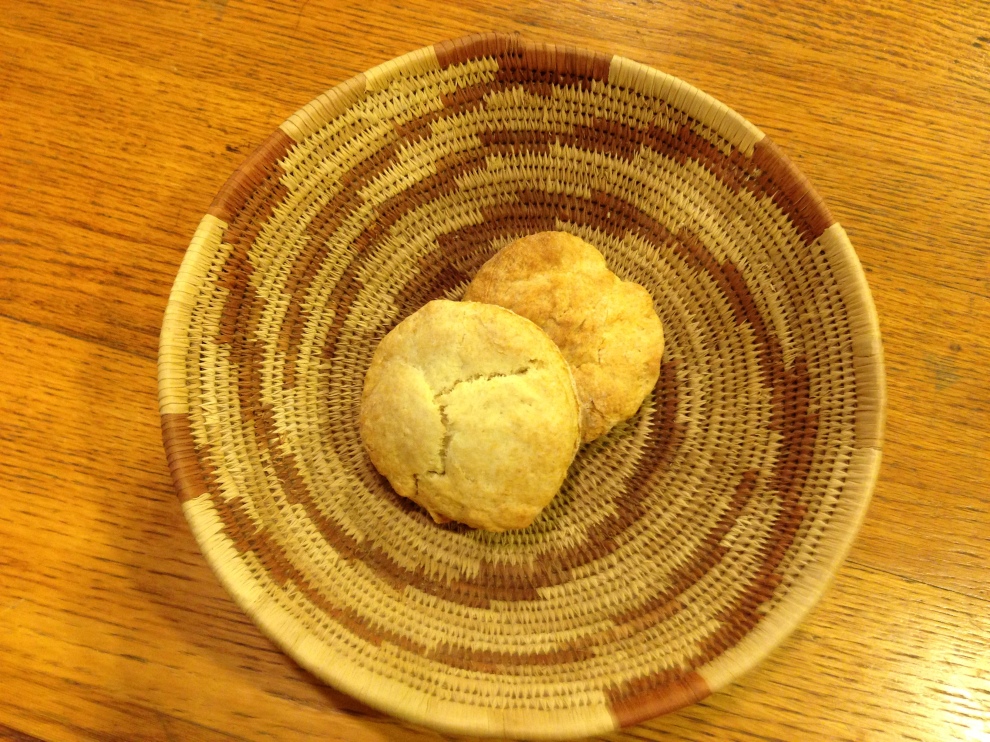 A kerfuffle over an obit has me thinking about how I would want my character to be rendered in print once I die.

What happened is this. Yesterday The New York Times ran an obituary for a jet propulsion scientist with a title that read, “Yvonne Brill, a Pioneering Rocket Scientist, Dies at 88.”

The long, laudatory article, written by veteran Times reporter Douglas Martin, honored Brill’s achievements, noting that in the 1970s, she “invented a propulsion system to help keep communications satellites from slipping out of their orbits.” She received the National Medal of Technology and Innovation from President Obama at the White House in 2011. 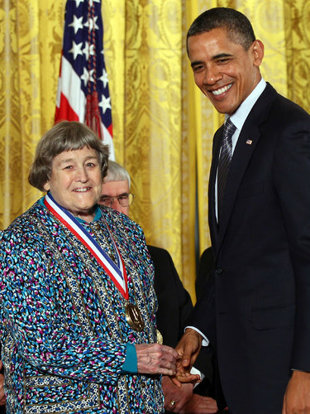 The problem was the lead of the obit. It went like this: “She made a mean beef stroganoff, followed her husband from job to job and took eight years off from work to raise three children. ‘The world’s best mom,’ her son Matthew said.”

Only then did the story commence with Brill’s amazing career accomplishments: “But Yvonne Brill, who died on Wednesday at 88 in Princeton, N.J., was also a brilliant rocket scientist…”

The Twittersphere went crazy with critiques. How could “world’s best mom” precede “only woman doing rocket science in the 1940s”? A mean beef stroganoff? Really?!

In response to all the excitement, the Times edited the online version of the article to begin this way: “She was a brilliant rocket scientist who followed her husband from job to job and took eight years off from work to raise three children. ‘The world’s best mom,’ her son Matthew said.” No more stroganoff.

So consider… would you want your domestic life and achievements to take the lead in how the Times explained you at your death?

It took me a long while to master biscuits. They came out too brown, too crisp. Too flat. That was the main thing. And how can you serve a flat biscuit? They were only serviceable as dog biscuits. How could I get them to rise?

I so envied my friend Christine, who could turn out a fluffy, towering batch like she was walking down Broadway.  I began to think I lacked the biscuit gene.

Well, there is no gene for biscuit making, it turns out. It’s just trying and failing until you succeed, like with anything (writing included). 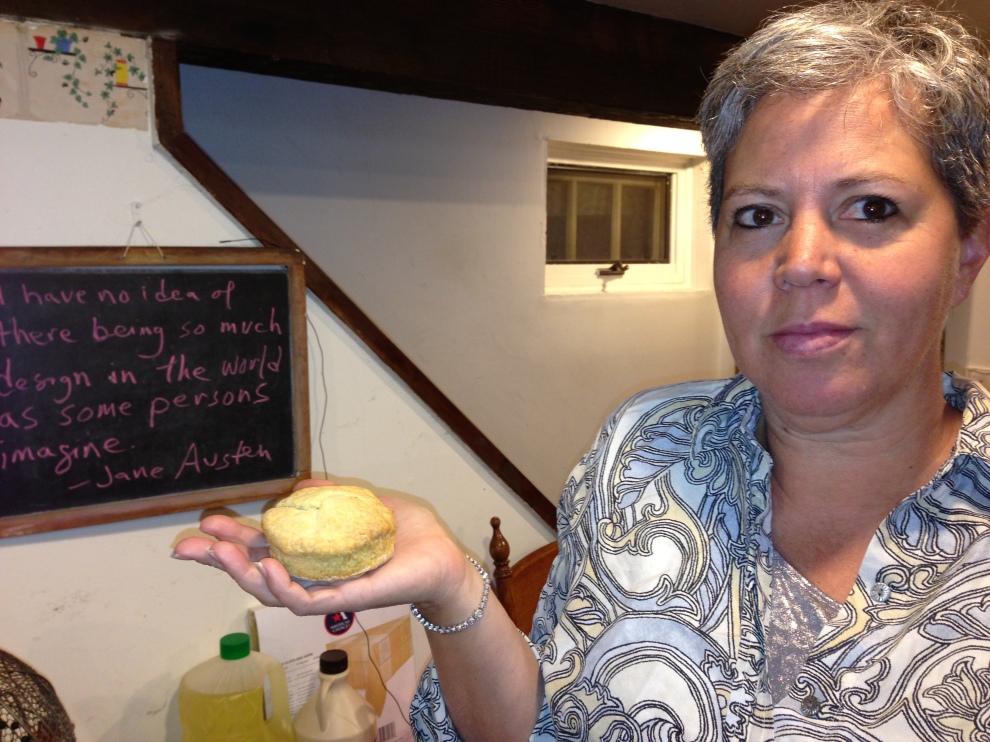 Although you do have to put in, corny as it may seem, a dollop of love. As with so many homecooked specialties. Meat loaf. Macaroni and cheese. Beef stroganoff, rocket scientist’s Yvonne Brill’s specialty.

Love, and the right recipe. Here is mine.

Sift together 4 cups flour, 8 tsp baking powder, 2 T sugar and 1 and a half tsp salt. Cut in 6 T butter and 6 T shortning (best if you use lard, especially leaf lard). Stir in 1 and a half c. milk with a fork until the dough mostly hangs together. (Here’s where you add that love.) Turn it out on a floured board and knead gently for 30 seconds. Roll dough half an inch thick and cut with a glass for the size biscuits you want. Bake 10-15 minutes. Invite over some friends. Throw a pig roast. Serve biscuits with sweet butter, jam, honey or ham.

Then go invent your space-wang-doodle and take it round the sun.