A family of four sat across the aisle from me today on the flight to Phoenix. The boy had no toy, and pestered his dad with questions about whether he would rather be a polar bear or an iguana, a butterfly or a gorilla. The girl, a nugget of a toddler in pink-and-white-striped tights, contented herself with an apple and a paper bag to play with.

Toys, ubiquitous in childhood, can consist of brown paper and a piece of fruit. A stick or a stone. Or more, much more.

My nephew Jasper has a six-year-old’s delight in Legos. His collection of pieces numbers in the hundreds at least, probably the thousands.

He builds worlds. I spent a fraction of play time with him recently constructing a Lego jail with barred windows and a couple of Lego bad guys. I wanted to give them green Lego fish to hold, thinking they deserved a good meal in prison, and he went along but later removed the food. It didn’t fit in his particular vision of this play world.

At Jasper’s age, my world was defined by dolls I fed, dressed, succored. And my dolls’ accoutrements, which I loved. I recall the deliciously plastic smell of Little Kiddle dolls, tiny figures that came in a case complete with a wardrobe, their synthetic pony tails shiny and combable. Playing with them, talking to them, in the air conditioning of my brother’s room during a heat wave. I also had vintage playmates a little bigger, Ginny dolls, courtesy of my grandmother, which came with their sliding-door closet and a perfect crib with a side you could raise or lower.

My mother favored paper dolls, the kind you punched out of heavy paper, “because you could play that by yourself.” She always was independent. In the attic of her childhood home we found metal toys, a creaky ferris wheel, mysterious Little Lulu comics. 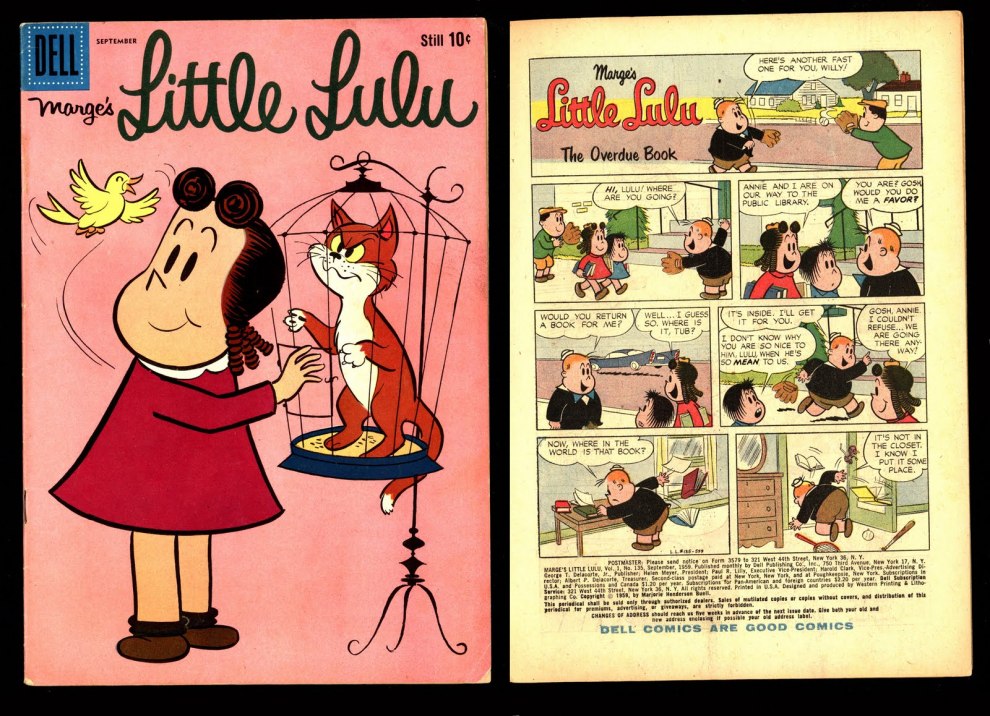 What are toys to kids? It’s easy to say: just fun. Experts disagree. The Italian photographer Gabriele Galimberti spent 18 months capturing images of children and their toys all over the world. Toy Stories bespeaks the universality of toy play, no matter if a kid lives in Malawi or China. Toys, Galimberti found, are both protective and functional, but the precise degree of either varies from culture to culture. 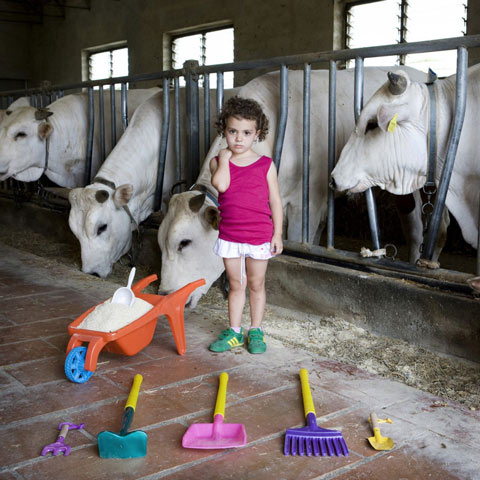 And many other photos of places and children that are equally compelling.

On the plane today, the young traveler finally took out a white teddy bear and hugged it to his chest. I thought of the polar bear he’d been bugging his father about. Was this, somehow, that bear?