The violet and gold neon of Ocean Drive in South Beach is a far cry from the Miami Book Fair.

South Beach From a Convertible

But that’s where I wound up after the hectic, stimulating two days of panels, lectures, and sometimes electrifying, sometimes tiresome schmoozing. Finally, dinner with bookish friends: Joe’s is an institution in Miami Beach (the restaurant is now a century old) and its stone crab claws are not to be believed — hunks of flesh that you pull off the cartilage with your teeth the way you would an artichoke leaf, after dunking in a creamy mustard mayonnaise. Then there are fried green tomatos. And a key lime pie almost as good as mine. I don’t know how the ladies of South Beach suction themselves into those tight black minidresses after the crabs at Joe’s, but they seem to manage okay.

Earlier today I served on my book panel. The prose of Da Chen is often admired as lyrical, and I can say as a fellow panelist that his presentation skills are equally lovely. He was at the Book Fair to talk about his most recent novel, My Last Empress, and after executing a standup routine about his impoverished upbringing in China that was both soulful and hilarious, he took out his flute and ably delivered a haunting melody. Only then did he read briefly from his new work. And that wasn’t too bad either.

Da Chen and His Flute

What I found, I think, even more remarkable than his presentation was his mode of performing autographs. He unwrapped a tray of black ink along with a soft brush, and applied personalized calligraphy to the book of every person who approached him for a signing. He then stamped his name in red. Here is the inscribed flyleaf of my copy of his book.

“For a Book Friend,” it reads, with the characters for gold and for pen. I think that giving back to readers in this way is just what authors should aspire to.

When I found the writerly atmosphere a little stuffy — yes, it happened —  I explored the bookseller tents outside. There were some amazing nuggets in the stalls, with, as usual, the things I wanted not found desirable by anybody else and thus available for only a buck or two.

A 1934 edition of The Home Arts Magazine, with this the nostalgic image on the front cover: 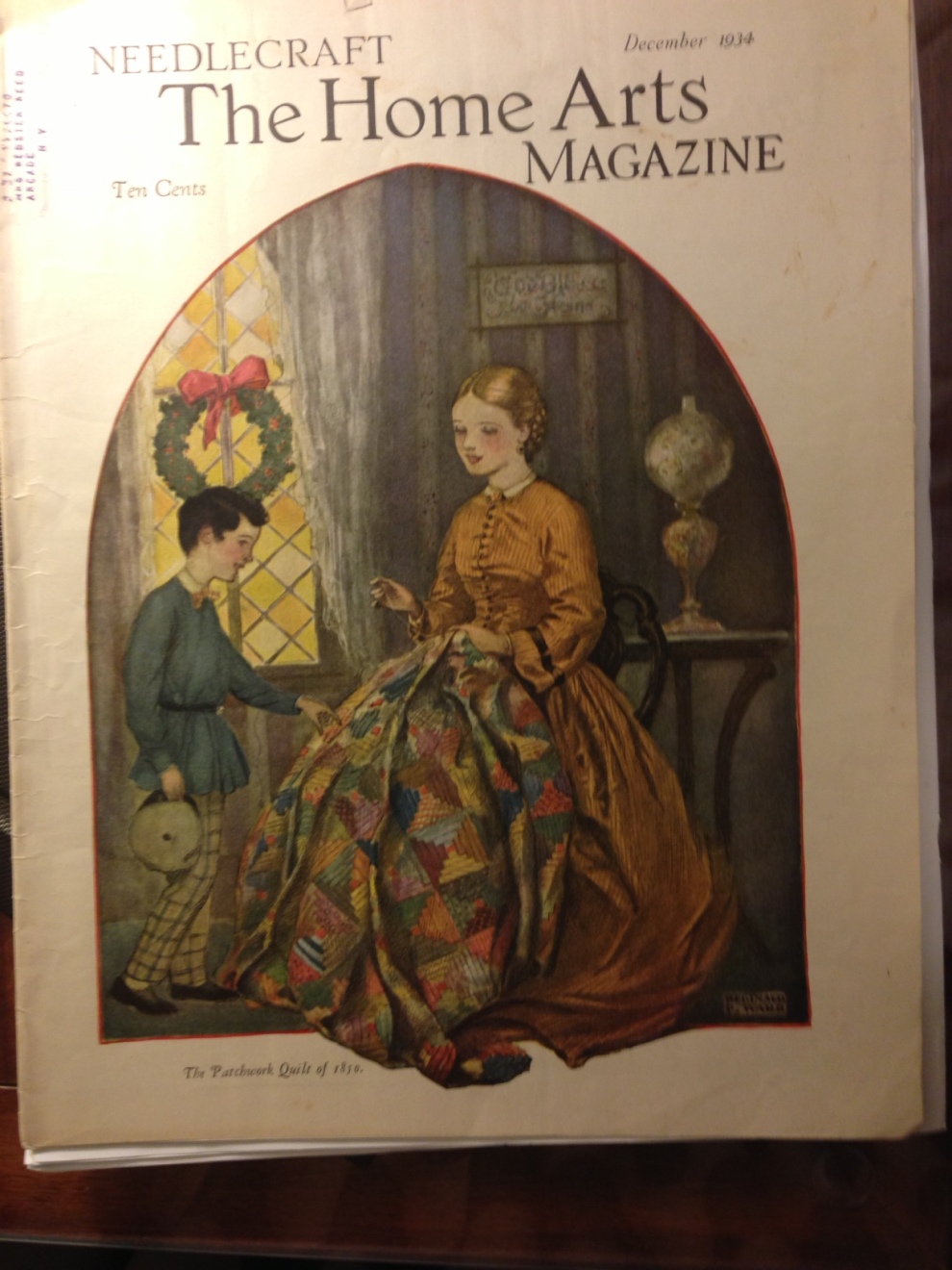 And this on the back. You’ve come a long way, baby. 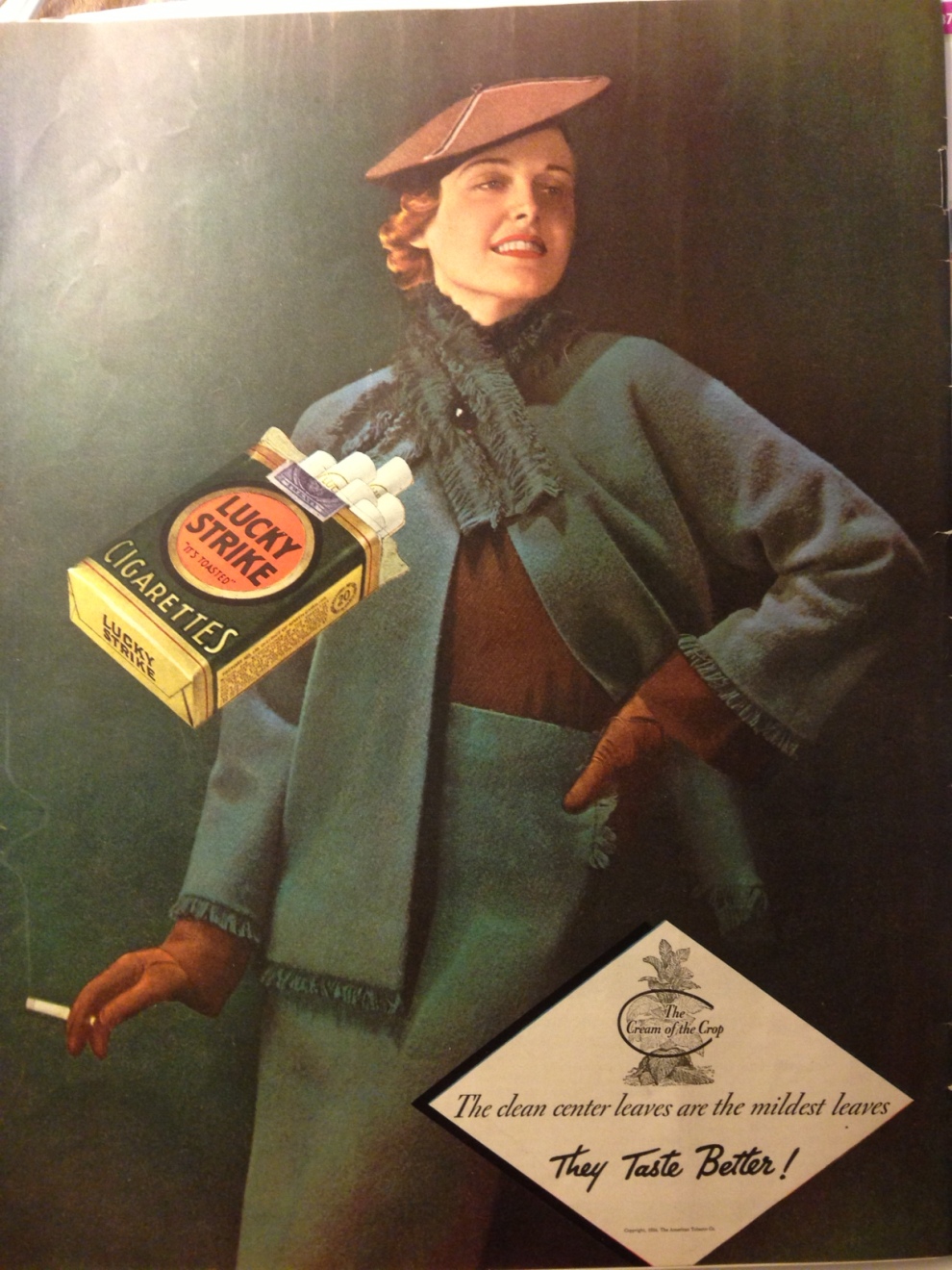 I also found a copy of a book that haunted me as a young reader.

And possibly the most useful item, a book titled 59 Authentic Turn-of-the-Century Fashion Patterns, with exacting instructions for assembling a Ladies’ Street Costume or a Gentlemen’s Night Shirt. Or a Stout Ladies’ Costume, for those who might indulge too often in the high life at Joe’s.