My job today was seeing after the health and happiness of two trees in new pits, #39 and #40 on the site survey, which were having their environs disturbed by the installation of a brand new sidewalk. It’s a discrete job. Somebody has to tell the foreman the dimensions of the new pits (82″ across, back to the playground seam). Someone, in this case, who isn’t a man. One of the things I do as the men around me install curbs, pour sidewalks, do all the lifting, the hauling, the digging: I give life to the new pits.

“It’s a man’s world,” sang James Brown in his rip-your-throat-out song, “but it ain’t nothing without a woman or a girl.” To these men on this construction site, I am mainly a fly on the wall (and I’d get a little more attention if I were a little more fly). Mainly the workers are, as my boss/friend promised when I started, “respectful.” They are, with an edge. There still exist Neanderthals in the concrete jungle — like the foreman who smiled viciously in my face when I came with a question, saying, “Yes, now, what do you want?”

No one asks me to get them coffee. They pretty much leave me alone, without that vicious smile or even a scowl. But what I do is extraneous to the main purpose of this world. The men work like dogs. Bad metaphor, they work much harder than any dog ever did. Sometimes I feel I’m here only as an audience for their macho performance. I am actually here because New York City requires that an arborist be present on construction sites that have trees. When arborists weren’t on sites, back in the seventies, there was a tree holocaust.

“They also serve that only stand and wait,” wrote Milton. I am waiting for the  concrete to surround the new pits, which are supposed to provide a pristine environment for these London Plane trees to thrive, but are now full of fast food wrappers, used condoms and dog shit. “New York City is hard,” a worker originally from Togo told me. “You need to have the trees.” When Khruschev visited the city, he said, “I don’t like the life here in New York. There is no greenery. It would make a stone sick.” Construction workers with their backhoes and cement mixers vs. tree people with their 82″ squares of dirt might be a case of mine is bigger than yours. On the other hand, I feel, all these 40′ spreading Plane trees here are mine. It’s just simpler for everyone if I’m invisible. That’s easy because I’m not the girlfriend or wife but the same age as the silver-haired owner of this construction business.

Think I’ll go stand under the serviceberry tree down the block. 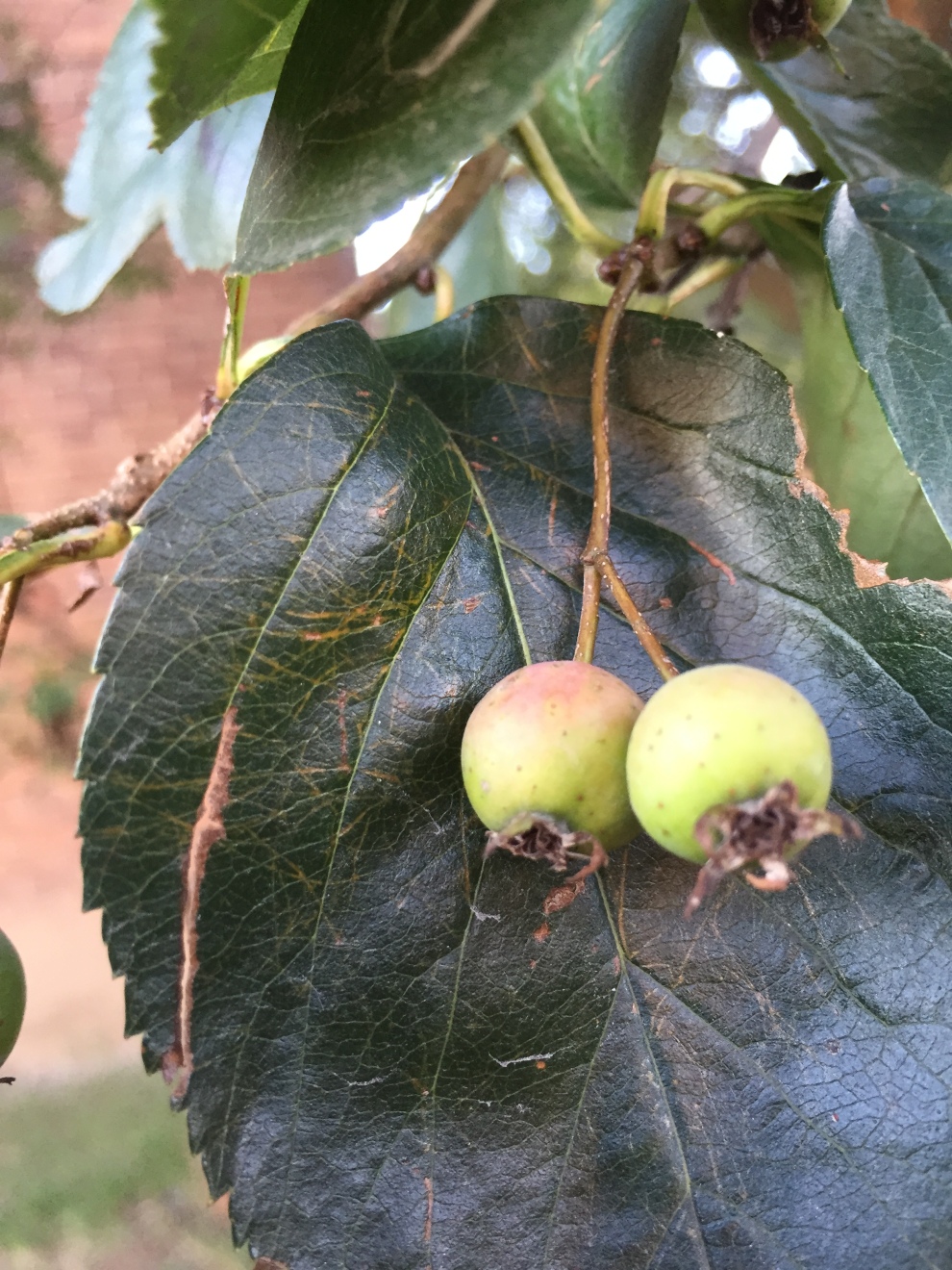 Its star shaped blossoms come out first of all the trees in spring, soon after the ground has thawed, when people in olden times had their first burial services after the long winter. I’m going to hang out under the serviceberry and see if I can serve somebody (thank you Mr. Dylan).