Returning home with my foot in a plaster cast–yes, the time arrived for further surgery, the other foot dropped, so to speak, but now I’m an old pro–all I could think was what if I injured that limb a couple of hundred years ago? What if I didn’t have Dr. Voellmicke, the finest doctor in the land, to set my metatarsal bones with metal screws? What would happen to my life? Would I be consigned to a rocker by the fire–or, worse, a harsh straight-backed colonial chair– an endless ball of wool and a pair of wooden sticks in my lap? Lots of mittens, but a pretty limited life for a formerly active woman. 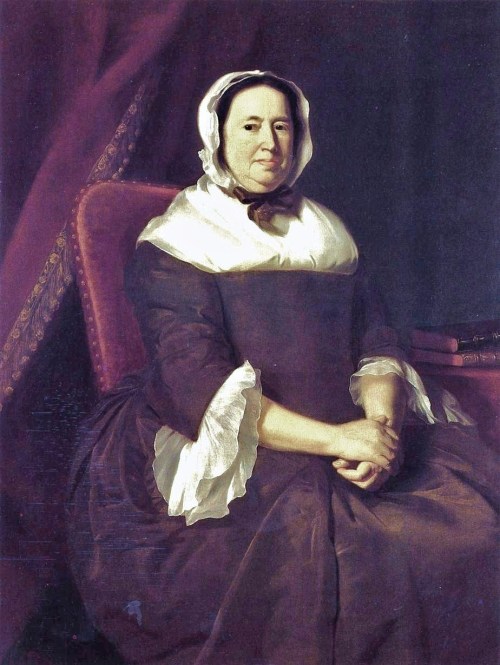 Instant crone-ness. Not too happy.

I took another look though at medicine back before men got hold of “physick” in the nineteenth century to see if I was correct.

Women were the healers, you know, for thousands of years. Back to the Middle Ages, witch-healers produced incantations and charms that were broadly sanctioned, like prayer, adding in remedies and painkillers, digestive aids and anti-inflammatories. 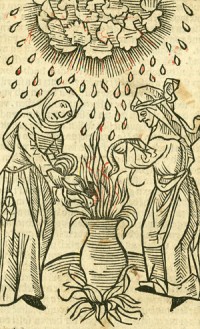 People relied on these women’s preparations. Sanctioned, yes, until they weren’t. The witches who were lay healers were hunted down in the thousands and roasted or otherwise tortured and killed. These were the doctors of their day!

In America by the eighteenth century, the period that interests me because I’m researching the Revolution for a novel, the situation for healers was a little more respectful. (Yes, I know, Salem, but that was aberrant.) Sometimes a couple would go into medical practice together, the husband handling the surgery and the wife, the gynecology and midwifery, eveything else shared. Hang out a shingle, man and woman laboring in the same field (much as they might in an actual field). That’s a familiar idea, and I can tell you from the vantage of a writer-writer household that it can be the bomb.

In the 1700s, sometimes a young woman would go into the healing business on her own after apprenticeship with a husband/wife team. A good idea for a character in a novel, don’t you think? One real person, Harriet Hunt, one of our country’s first female doctors, got her start caring for a sick sister, then worked for a husband-wife practice, then treated patients on her own.

These independent women favored herbal medications, dietary changes and a fantastic bedside manner. As opposed to the book-learned doctors who received their certification in London in the 1800s — they laid on “heroic” measures. Huge doses of laxatives, for example. Calomel, which caused patients to bleed from the gums, salivate uncontrollably, and evacuate without restraint. Opium. Massive bleeding–George Washington died in 1799 of a throat infection after his three physicians drained his body of nine pints of blood in twenty-four hours. Or the now forgotten “tractors,” a pair of metal instruments, one gold, one silver, that were supposed to draw off the electrical fluid at the root of suffering. These guys killed their patients. 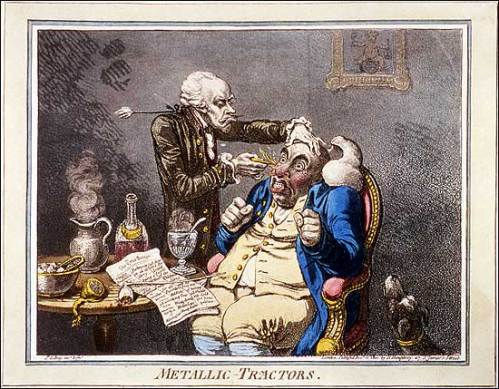 But could a woman or a man in those times fix a fracture? Yale University’s Rebecca Tannenbaum published a  book on the subject of women and medicine in early New England titled The Healer’s Calling. She describes a 1760 case in which one Ebenezer Parkman got caught under a load of falling firewood. According to the injured man’s diary, the neighbors sent for Mrs. Parker, the local “doctoress” who was known as a bonesetter. She arrived with her apparatus for putting bones back in place, her splints and bandages. Bedside manner, check: a week later she returned to the Parkman household to see the patient and change his leg bandages.

Parents in New England were no doubt inordinately proud not only of “my son the doctor” but “my daughter the doctoress.”

2 responses to “Witch-Healers and Bonesetters”