Tomb With a View

It’s really nice, sitting here with my leg up, to know that someone is out there having adventures. In this case it is my brother Peter Zimmerman, who is making his way through New England and closely observing as he goes. Pete, a writer and photographer, has a web site and a book about exploring the various Podunks across our sprawling country. If there is a cluster of old grave markers in a small town, he will find it.

YESTERDAY (writes Pete), while driving south through the Connecticut River valley, I stopped at a gas station in Northumberland, New Hampshire, and struck up a conversation with a psychiatrist who lives just across the river in Guildhall, Vermont. He recommended an old cemetery, the Nellie Smart, about five miles south of Guildhall on Route 102.

There’s nothing like visiting an old boneyard when you need to gather your thoughts and get away from people – living ones, that is.

A Mason is buried there.

The oldest grave is that of Phebe [sic] Whipple, who was born in 1749. 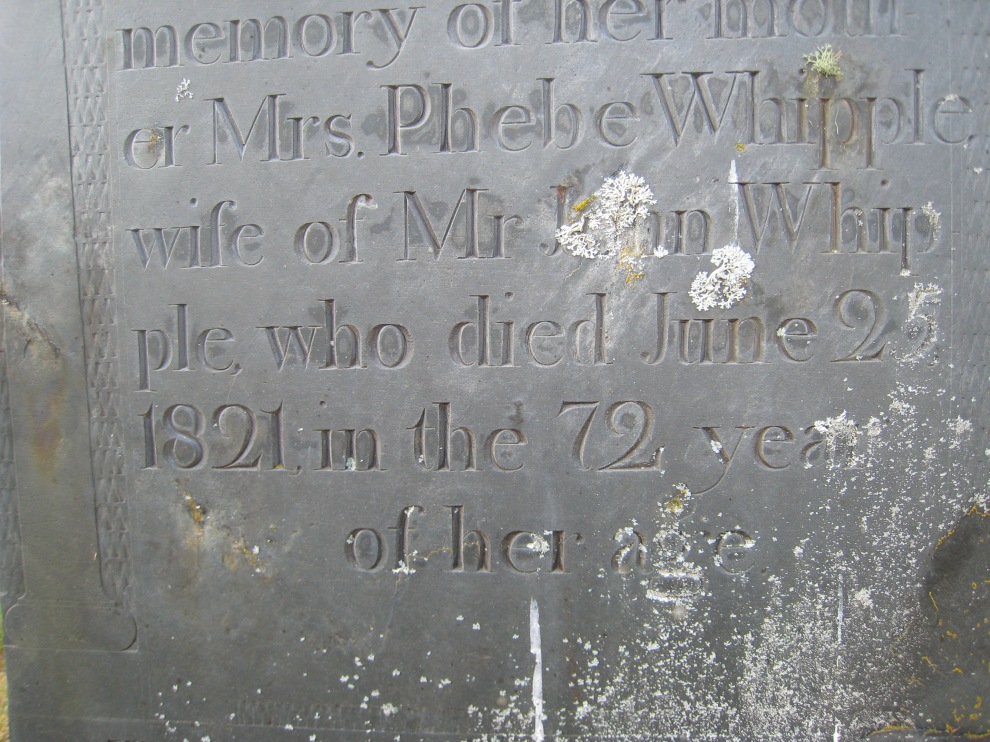 Some of the black-slate headstones are less than half an inch thick.

One side of the Nellie Smart graveyard faces a pasture… 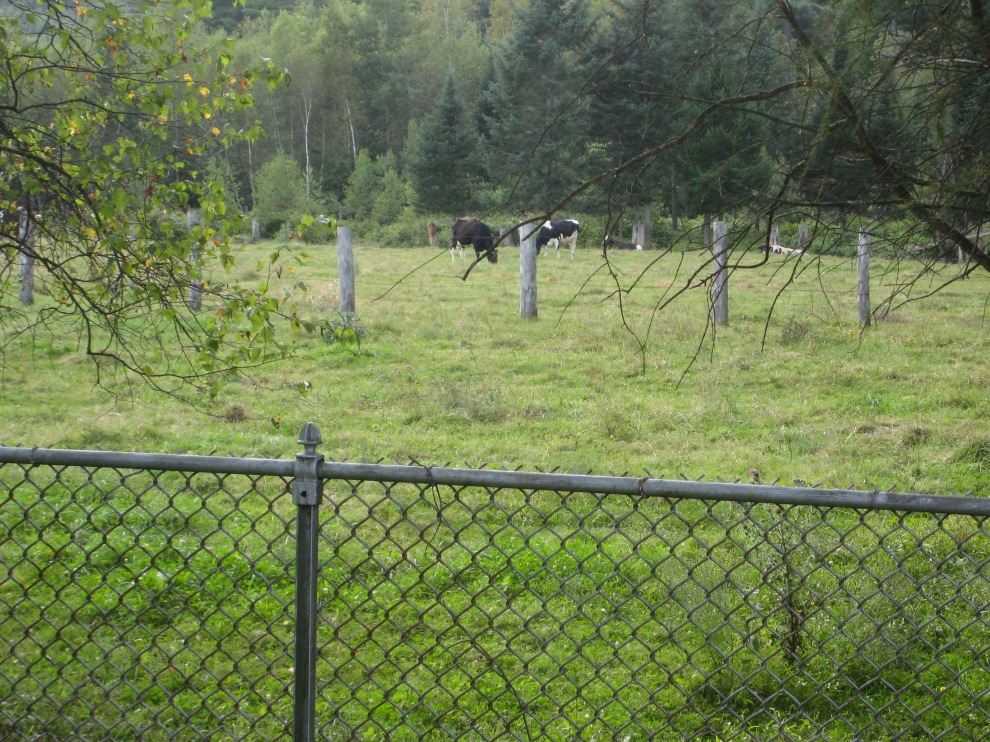 … and the other side, the road.

Over the past two weeks, I reckon that I’ve visited some two dozen cemeteries while rambling around Maine, Quebec, and Vermont. Usually there’s a corresponding church next door… 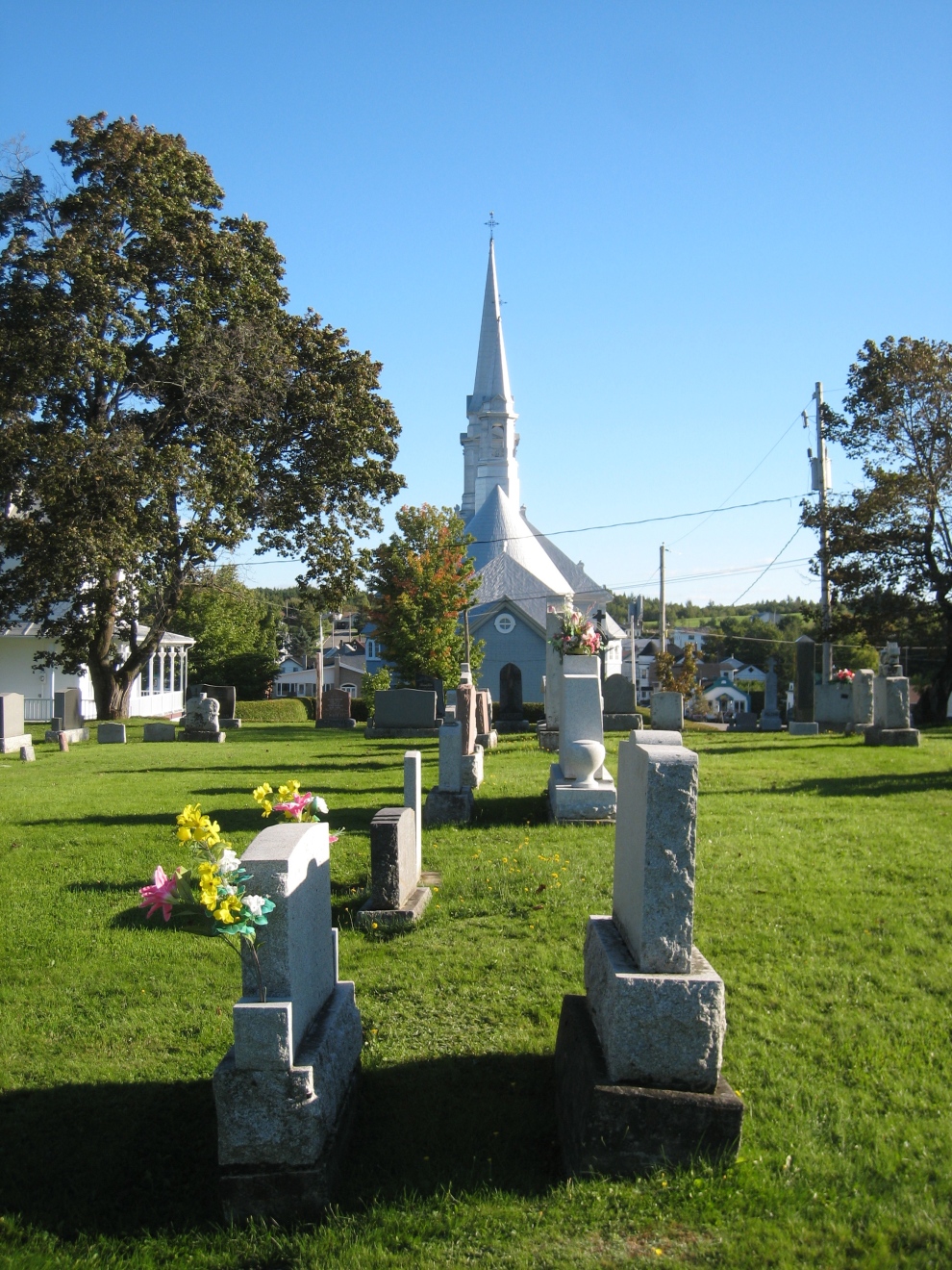 A few churches in Quebec… 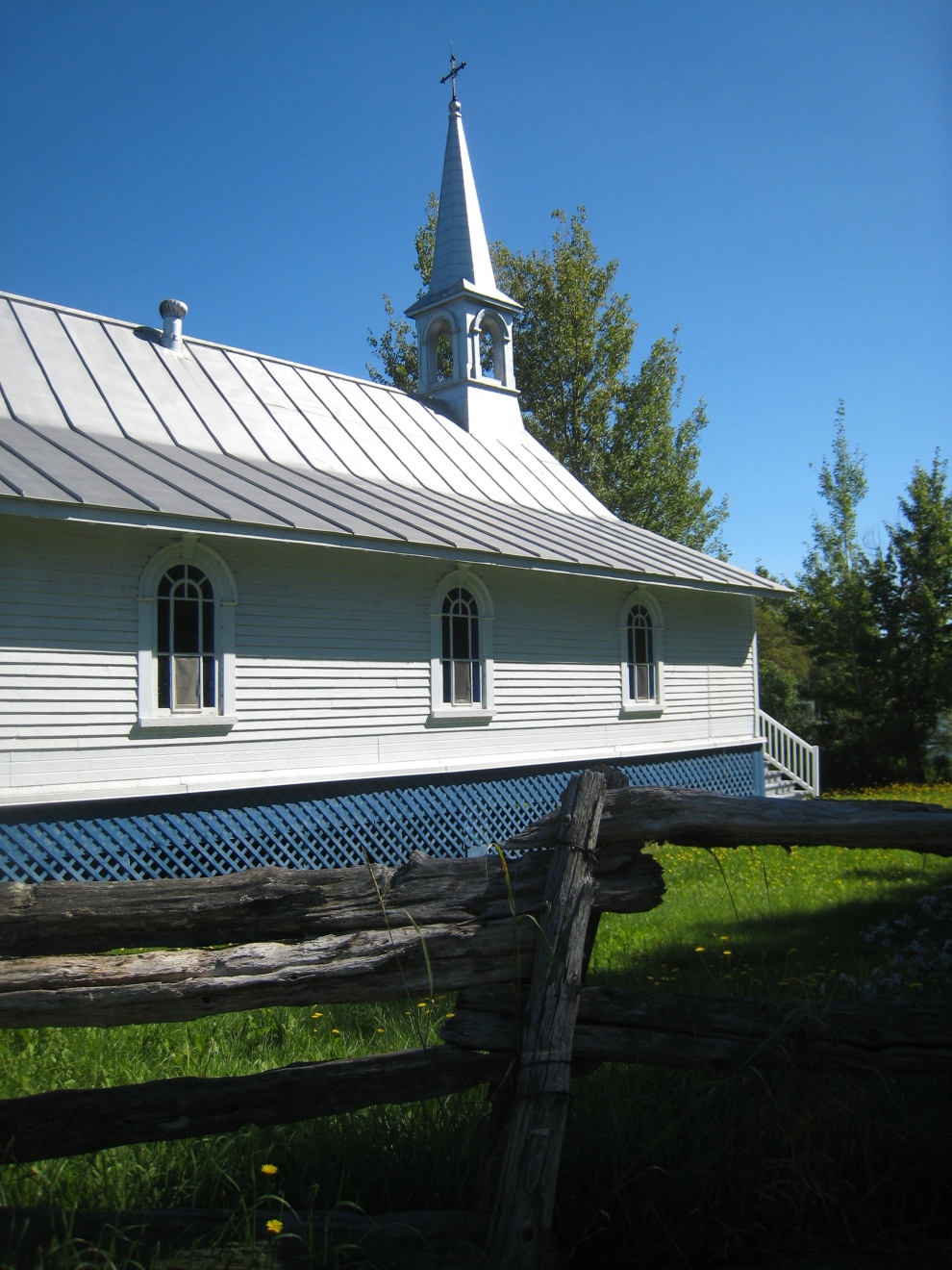 Usually Jesus shows up in one form or another.

Some of the graves are quite poignant. 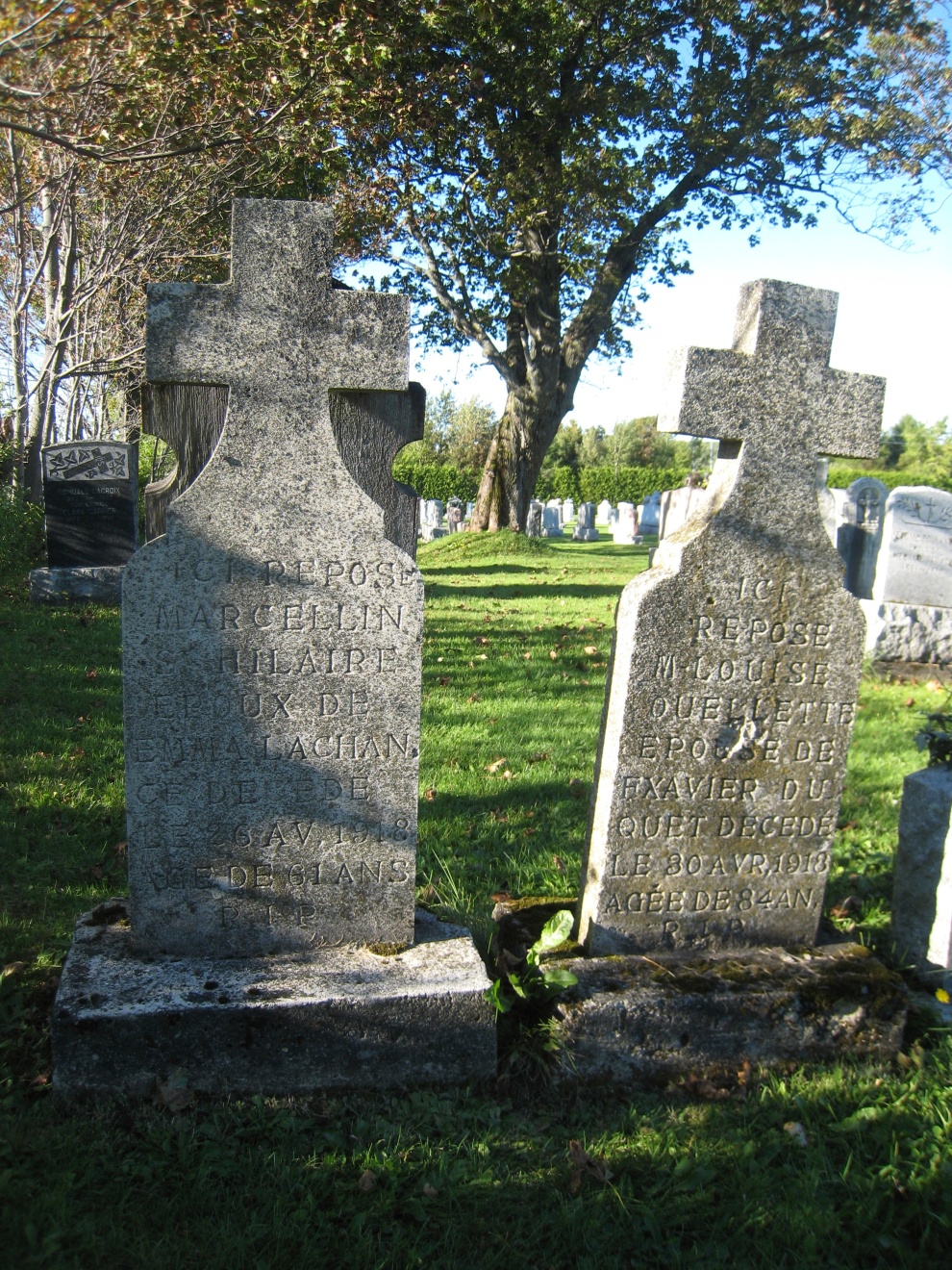 I wonder what kind of accident he died from… in 1916? Automobile? Stampeded by moose?

I conclude with a few of my personal favorites. This foggy scene reminded me of the famous Yorick soliloquy…

The short and simple annals of the poor…

Tomb with a view in Island Pond, Vermont.

This memorial south of Jackman, Maine marks the site of a former POW camp.

Lots to reflect on.

So you best get your pins in a row!

6 responses to “Tomb With a View”