I climbed the stairs of the brownstone at 72nd Street and Madison thinking about what it was like when the house was new, in the 1880s, and surrounded but nothing but cow meadows and truck gardens.

Once inside, I noted that the interior was as fabulous as it had been when I was first introduced to it and wrote an article on it for The New York Times some months back. It hadn’t been a figment of my imagination. It was all there, the gleaming mahogany, the sumptuous velvet portierres, the sparkling sunflowers spread across the wallpaper. The gold and cranberry crystal remained perfectly organized in its tall glass cabinet, ready for punch, just as it was when the Mayer family had the place in the Victorian era.

Now how to put all this fabulousness in book form? That was the agenda of the meeting, attended by architect David Parker and an independent publisher of illlustrated books who just might be interested in showcasing the brownstone so the world can admire it. How would a book look, what size should it be, how many photographs should it include? Durston Saylor, who shot the photos for the Times, might play the same role with an illustrated book. What kind of cover? What sort of endpapers? Should they resemble embossed leather – or peacock feathers (an emblem of the Aesthetic Movement)? 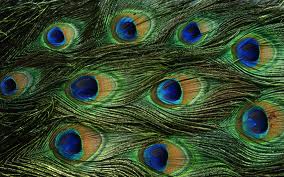 Still mulling over books, I left the townhouse and checked out the Edward Ruscha show at the Gagosian Gallery. There I encountered published works that were about as far from the 1880s as they could possibly be. 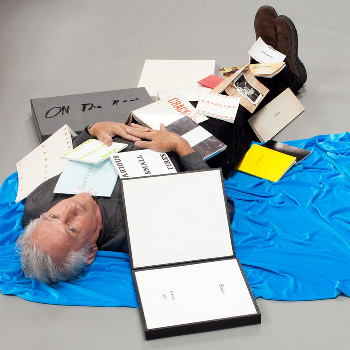 Ruscha is the conceptual artist who created his first book in 1962, inspired by the humble volumes he found on street stalls during a trip to Europe. 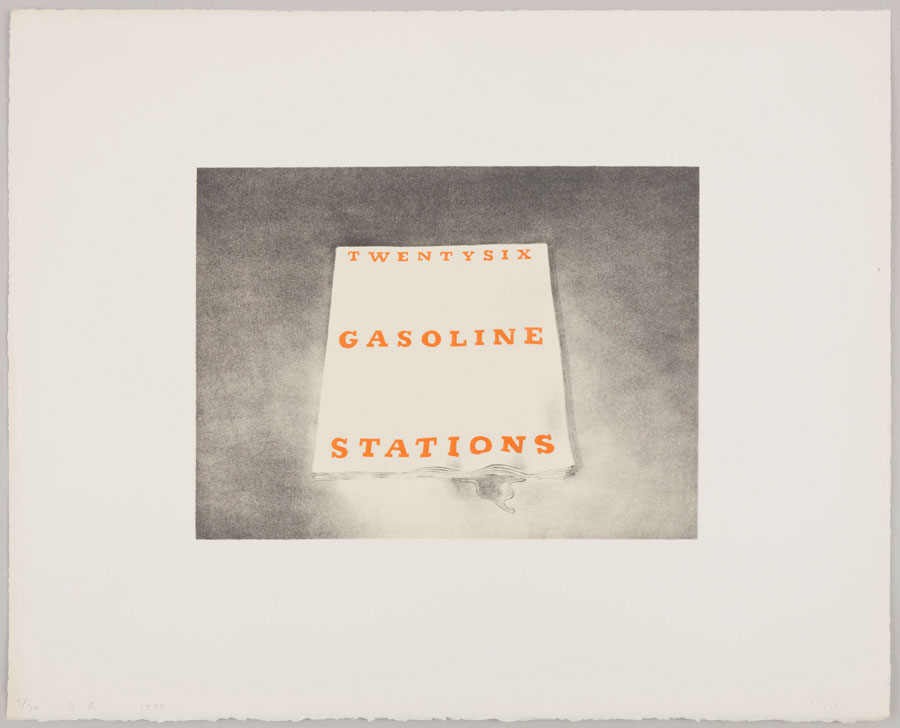 Twentysix Gasoline Stations featured 26 photos of gas stations with simple captions denoting their brand and location. A common denominator: they were all on Route 66.

In the decades since he has published many more of these short, photographic monographs, unintimidated by the Library of Congress’ refusal to copyright Twentysix Gas Stations, due to its “unorthodox form and supposed lack of information.” His greatest hits include Some Los Angeles Apartments (1965), Nine Swimming Pools and a Broken Glass (1968), Real Estate Opportunities (1970), Various Small Fires and Milk (1964), and Thirty-four Parking Lots (1967), all minimalist, all deadpan, all brilliant.

He did something a little different but that I love in 1969 with Stains, a copy of which is in the collection of the Museum of Modern Art. Here you have a portfolio of diverse smeared substances, from L.A. tap water to sulfuric acid to egg white to parsley to cinnamon oil. All carefully listed. 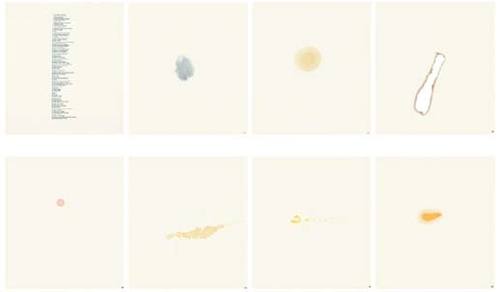 The art world eventually took notice of Ruscha’s mischief, and the exhibit at Gagosian displays dozens of homages to his works, many of them dangling from chains on the walls so that you can hold them and flip the pages. 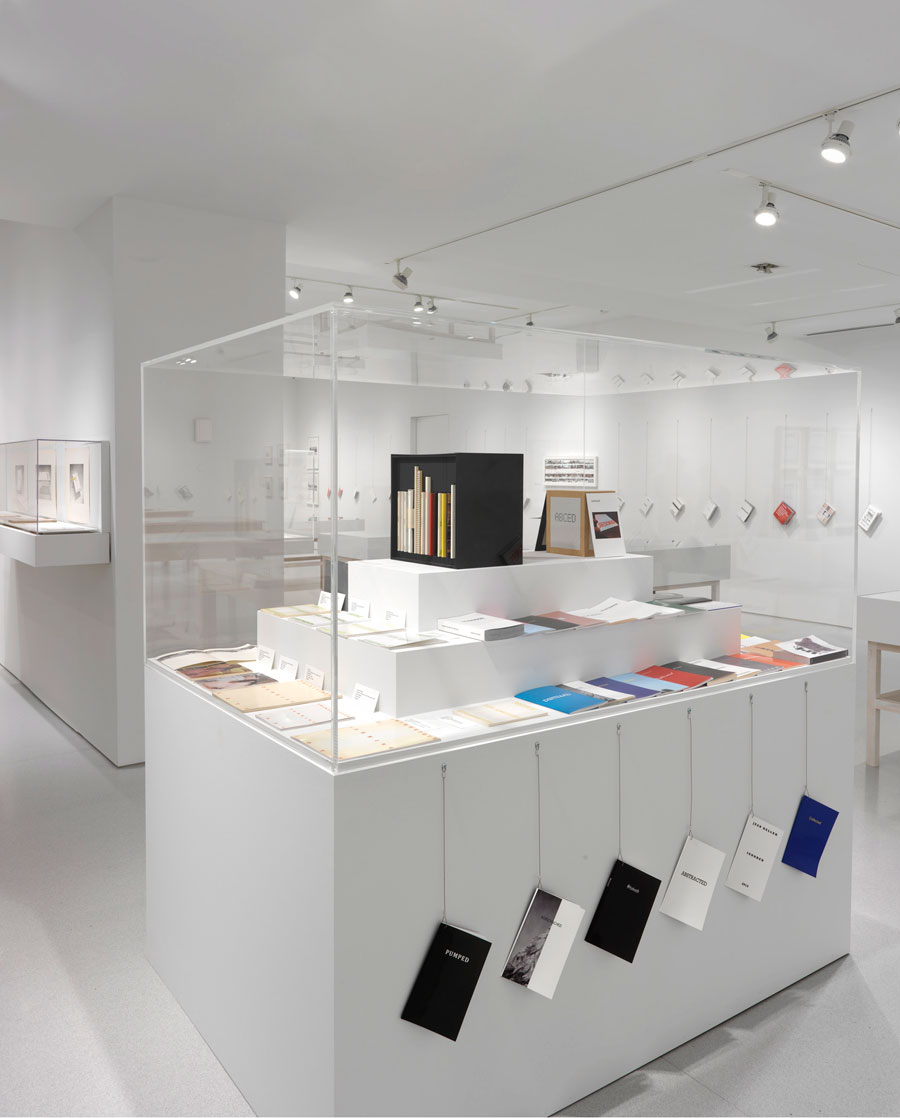 Here are some: 149 Business Cards, by John Trembley. Every Letter in ‘The Sunset Strip,’ by Derek Sullivan in 2008, which features anagrams like Enthuses Script and Persistent Huts. Mark Wyse, in 2002, assembled 17 Parked Cars in Various Parking Lots Along Pacific Coast Highway Between My House and Ed Ruscha’s. It was a small edition, only 10 printed. John Waters made his contribution in 1999 with 12 Assholes and a Dirty Foot. The exhibit goes on. There are Ten Convenience Stores, Fifteen Pornography Companies,  Nineteen Potted Palms, Twenty-six Abandoned Jackrabbit Homesteads and Every Coffee I Drank in January 2010. (The photos feature only the dripped-on take-out lids.)

Ruscha once said, “Good art should elicit a response of ‘Huh? Wow!’ as opposed to ‘Wow! Huh?'”

Also on view is Jerry McMillan’s Photographs of Ed Ruscha 1958-1972, including one of the artist as a cowboy and one wearing a bunny suit.

Taking the train home, my head was filled with books. Across from me, a guy wearing a crewcut, reading a thick copy of Debt: the First 10,000 Years and devouring a sloppy sub. If this were a car of Ruscha-ites, we’d all be eating a variety of hoagie and reading things like Furry Animals: The First Quarter Century and Cranberry Crystal: The First 120 years.