Driving south on 17 from Sedona to Phoenix is a trip through the mysteries of western place names, western places, some of them bloody. At first, all you see are the greasewood’s craggy grey branches. The red of Sedona turns tawny, like a leonine pelt. Everything looks spent.

You begin to notice the names, imbued with the past: Bloody Basin Road. Hayfield Draw. Like Margs Draw Trail in Sedona, but that Draw was named, I think, after a mule.

Quath-qua-oda, which means “sweet red round” in Yavapai. What was sweet, and what was round, has not been recorded.

You pass descansos, roadside shrines to car crash victims – two white crosses side by side, then a black cross surrounded by yellow flowers. One lensman, David Nance, has taken some great photographs of these shrines.

Reminding me of the wall in the gift shop at the greasy spoon this morning, all skulls and crosses.

“We say that the hour of death is uncertain,” writes Proust, “but when we say this we think of that hour as situated in an obscure and distant future. It does not occur to us that it can have any connection with the day already begun or that death could arrive this same afternoon, this afternoon which is so certain and which has every hour filled in advance”.

You come to General Crook Trail. George Crook, the Indian fighting general who earned his props during the Civil War (for the North), served afterward in the Pacific Northwest before repeatedly forcing the surrender of the Arizona Apache under Geronimo.

You pass Arcosanti, still under construction all these years later, its futuristic architect Paolo Soleri continuing to design apses. I still have my green bronze bell, someplace.

Rock Springs, with its biker cafe and 20 kinds of pie, its clutter of signs and decent schlock shop.

I like coral, hard to find in these days of overharvesting. But on this trip I got a piece half the size of my pinky nail for 75 cents. Good luck to me. 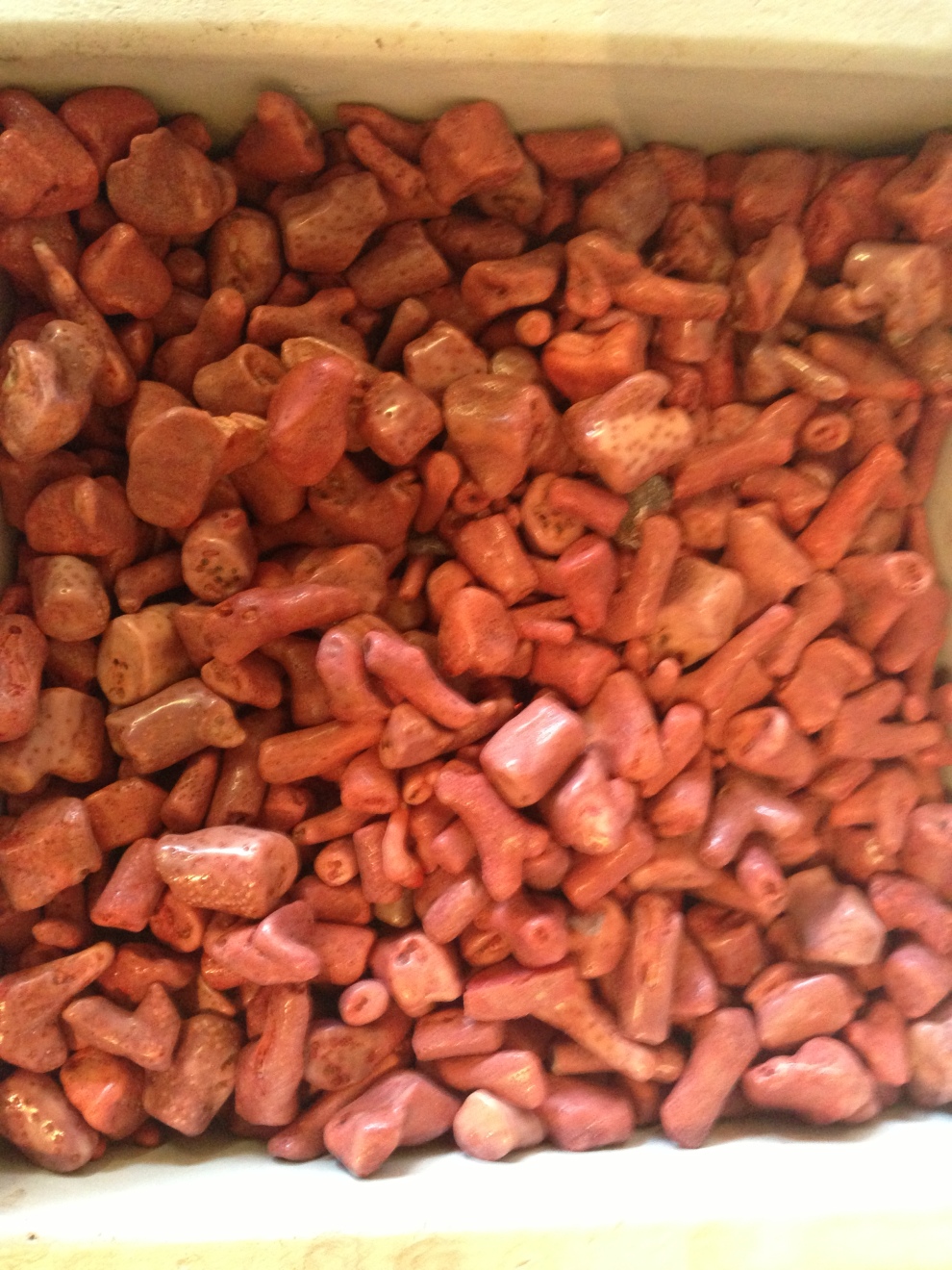 You start to see ocatillo fly by, then Table Mesa, its top set with cactus and sagebrush.

Finally you reach Bumblebee, and with it, now you’ve dropped under 4,000 feet in altitude, the first saguaros, ranging atop the hills. Prickly pear perks up. 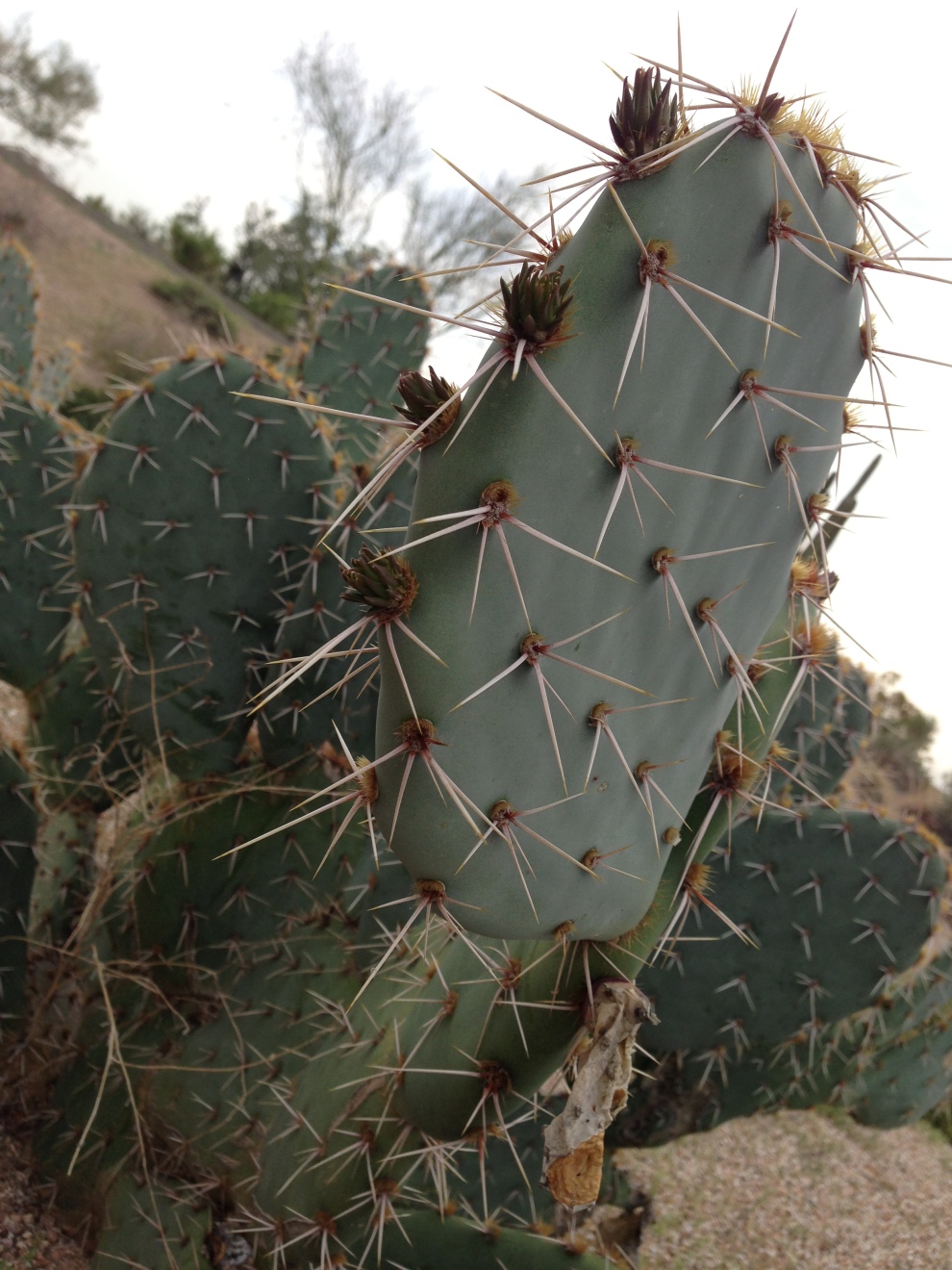 Bumblebee, a ghost town and former stagecoach stop, still has a general store and one ranch, yet for a while it sponsored swinging jazz fests. The burg was founded, it has been said, by the maker of Carter’s Little Liver Pills.

The thing about saguaros – they’re ancient, grow an inch and a half in their first eight years, then drag their asses along until they finally begin to get huge, attracting creatures in need of a fleshy home like this noisy cactus wren.

There are some saguaros standing that General Crook could easily have passed on his way to punish Geronimo.