A Tree Grows in Brooklyn

I saved a tree on this industrial stretch of Williamsburg-neighboring Brooklyn today. Or at least I saved a root. 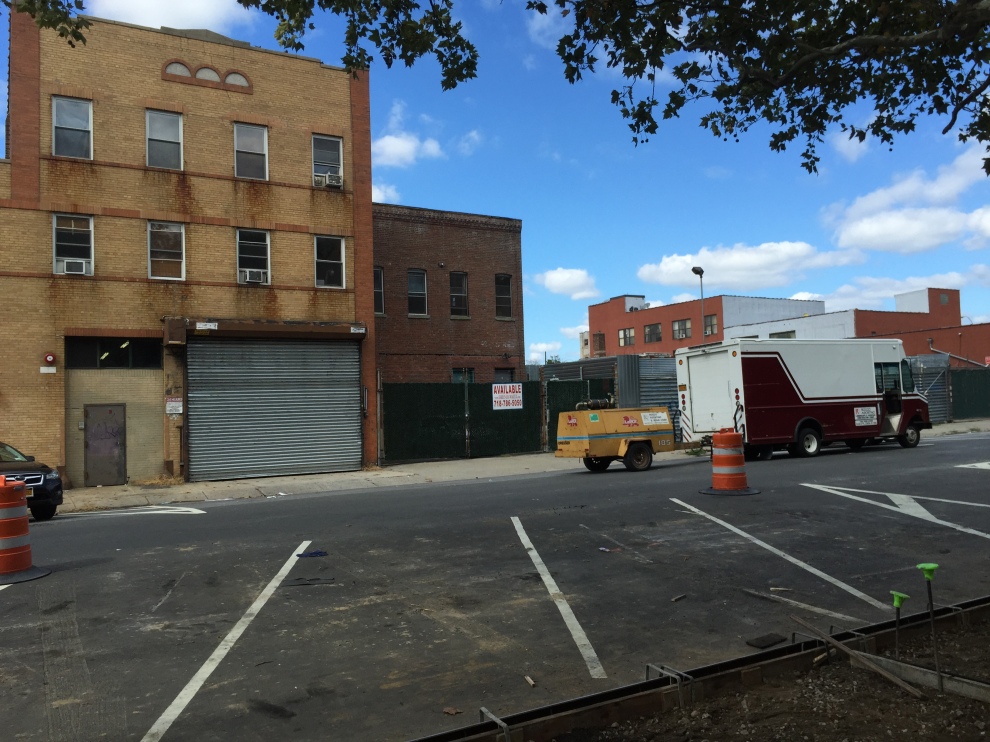 I was on a job at the city-owned Cooper Park Houses, constructed in 1953, which means that the London Plane trees circling the housing project had had plenty of time to grow stately and plump, even if they weren’t grown in a wilderness. These are their siblings in Central Park, the beauties with camouflage patterned bark.

The work day was almost over. When the crew dug up sidewalks in order to install new concrete, my role was to see that all at the border of tree and pavement was well. So far, uneventful. Then the engineers yelled for me, madly gesticulating. And there it was.

A long, red-brown root, encased in fill like an otter swimming through grit. I saw the Plantanus x Acerfolia it was attached to, waving its leafy limbs in a gust of wind. I made sure the workers at the site left the root intact. Preserving it was the only really important thing I did all day. But it was enough.

4 responses to “A Tree Grows in Brooklyn”