The Flash Mob in My Mind

To and fro they go, all the busy, self-involved commuters. A long day at work, the usual stresses, rushing home to other responsibilities. Set faces, hurrying through Grand Central Station with barely a glance at the reaches of fluid, majestic marble, the astronomical ceiling, the hundred-year-old intricate architectural features of the main concourse. 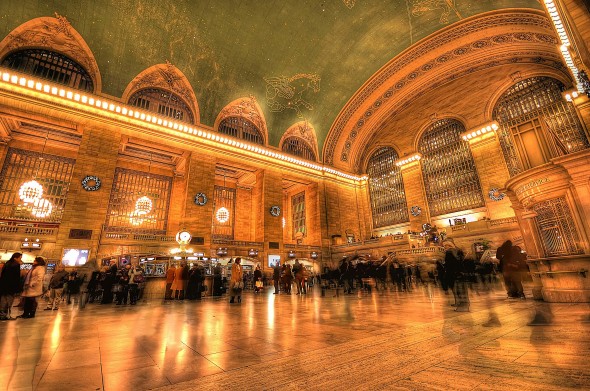 Then along the slick stone floor skitters something – what is it? – a human form, not walking upright but rushing through on all fours. 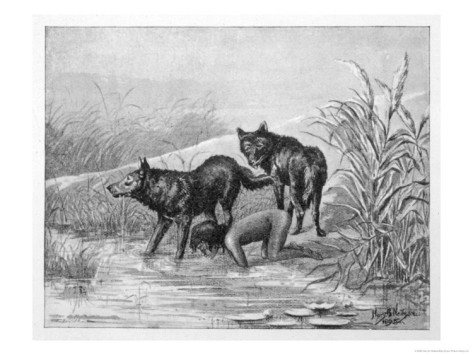 People stand back. The human animal races pell mell all around the place, knocking into briefcases, brushing peoples’ knees. It becomes clear gradually that underneath the tangled hair and plain white shift this is a wild girl of some kind.

Voices pipe up throughout the concourse, first a few, than a chorus, and people begin stepping through the crowd, toward the center of the space, in high Victorian dress. The men have top hats and frock coats, the women wear sweeping gowns. 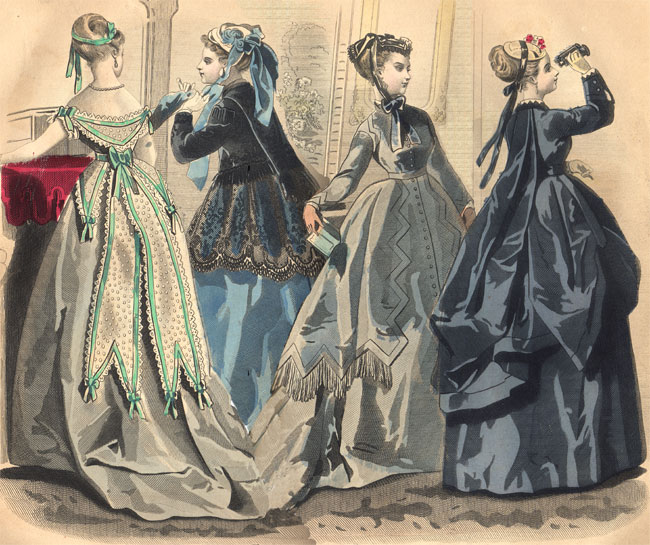 They are harmonizing a strange, old fashioned tune, a dance-hall melody with unfamiliar lyrics.

Grand Central commuters halt in the path to their gates and listen. The music swells. A cello flight emerges out of nowhere.

The savage girl skitters out of sight.

As the song continues, the throng of singers parts. Suddenly, just under the constellation of Pisces we see the savage girl, now transformed into a young woman, gliding forward,  fully upright. She is dressed spectacularly in a pearlescent floor-length dress with a train, long cream-colored gloves, glossy hair, décolletage. 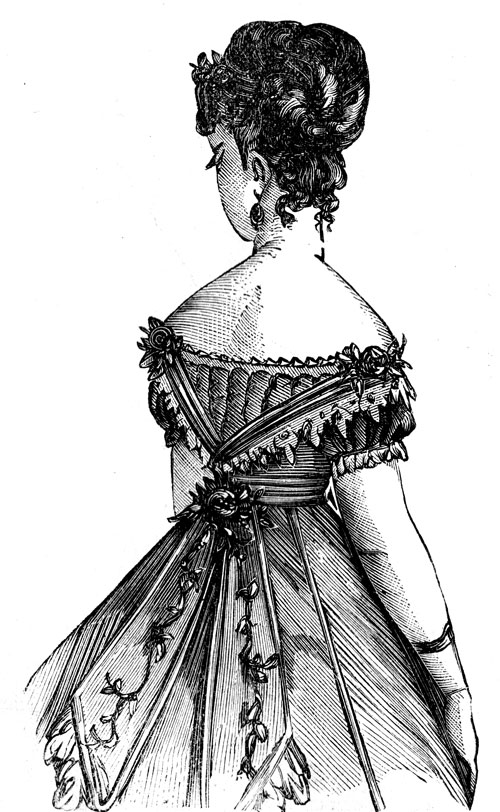 The Victorian assemblage turn to her and she joins in their melody for the final verse.

Then, as quickly as they appeared, the players vanish. Savage Girl is perhaps the last to go, and gazes one final time out at the crowd with a beautiful but remote expression on her now civilized face.

I had a conversation with my literary agent about ways of introducing Savage Girl to the world come March. I got off the phone and fantasized about a Victorian flash mob starring our girl. It might never come to be, since Grand Central is full of armed homeland security folks and german shepherds, but wouldn’t it be fantastic?

4 responses to “The Flash Mob in My Mind”